Home Uncategorized Massa: I’m getting too old for that 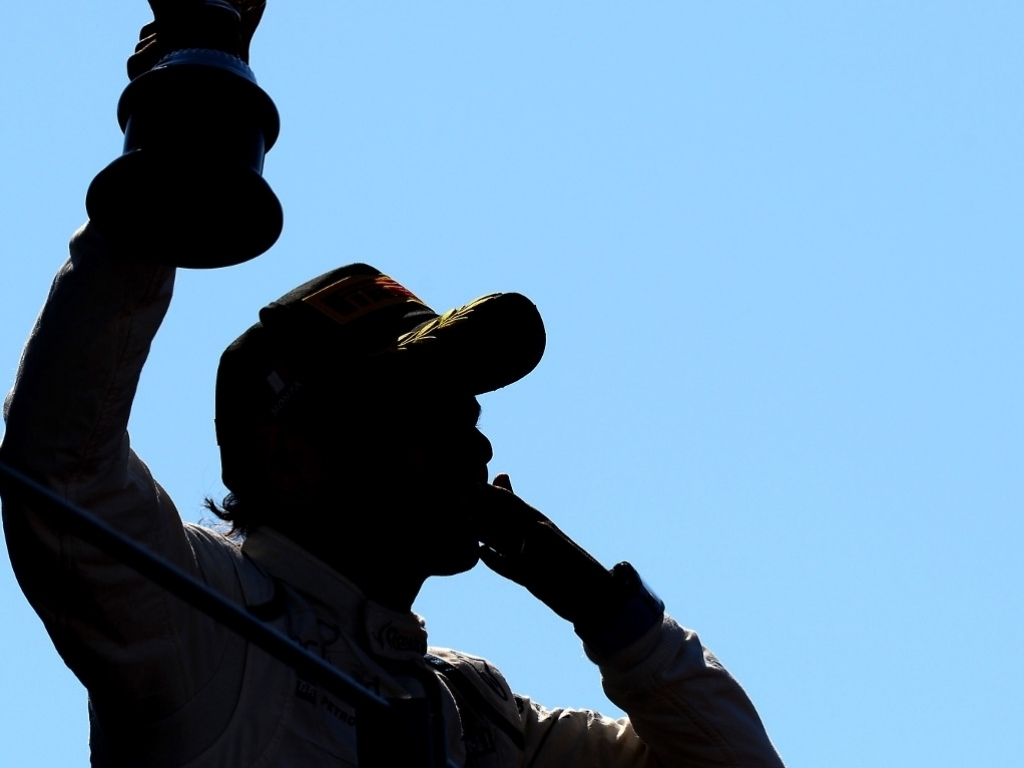 Felipe Massa breathed a sigh of relief at Monza on Sunday after he just about managed to hold off Williams team-mate Valtteri Bottas.

The Brazilian started the Italian Grand Prix fourth on the grid and made a solid start to find himself in the top three during the opening stint, but he was back fourth place following the pit stops after Nico Rosberg managed to get ahead of him on the undercut.

Rosberg, though, retired with a few laps to go and Massa was back in a podium position, but he was under pressure from Bottas during the final two laps.

He somehow managed to hold off the Finn to claim his second podium of the 2015 campaign.

"Well done guys. I'm getting too old for that!" he told the team on the radio after race before adding in the podium interviews: "It feels very tough, the last three laps of the race I was fighting with my team-mate but I'm very happy."

Massa admits the decision to pit ahead of Bottas nearly backfired at the end of the race.

"The start was okay, not the fantastic start I [wanted], but it was really good to overtake cars and manage to be in position compared to the guys behind," he said. "Trying to open the gap against Valtteri, I went to the pit stop a little bit earlier, and then he stayed on track for a few more laps, which helped his tyres a lot for the end of the race.

"I opened the gap anyway, and had the lap times to maintain the gap, but then, at the end, I lost performance on the rear tyres and he was catching me with better tyres. The last three laps were pretty difficult – he was catching me a lot and he was quicker than me. The problem was that he had better traction, but I managed to fight and get to the podium, so I am so happy for the position and for the team, which scored great and fantastic points today."