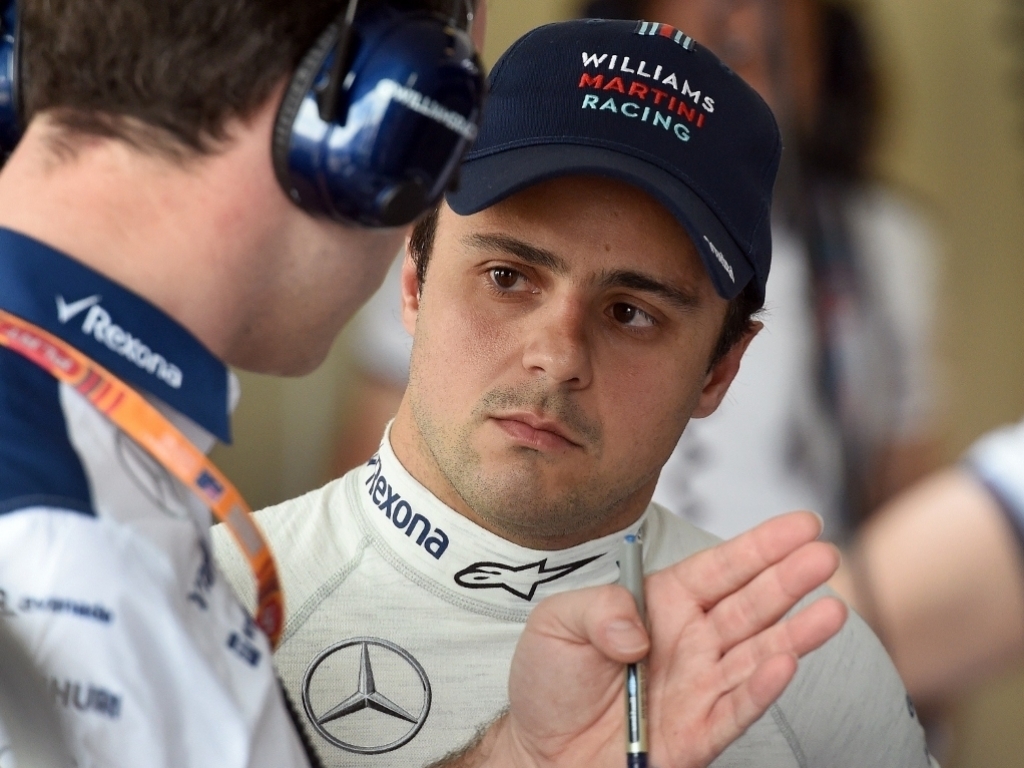 Felipe Massa is adamant he's not racing to make up the numbers; he's in Formula 1 to win.

The Brazilian joined Williams from Ferrari at the end of the 2013 Championship and initially thought that the team, which managed just five points that year, was his "last chance" to be in Formula 1.

However, a year later it was clear that Williams had hit a sweet spot and Massa and his team-mate Valtteri Bottas were fighting for podium positions and the 'best of the rest' tag.

And although this year Williams are a bit down on pace, Massa still believes he can succeed with the Grove team.

"I thought [Williams] was the last chance. Things will go well now or maybe we're finished!" he said in an interview with F1i.com.

"Sometimes things change in a way which you don't expect and you can really change yourself because of that. It's so nice what has happened and it’s still nice and still happening. I still believe many other things can happen.

"When you get to the first race and see you're 1.4s slower it’s a bit frustrating, but what can you do? We need to keep fighting and if we can’t win the championship we have to be the best of the rest."

Two races into this season, Massa is fourth in the Championsip on 20 points while Bottas, who sat out the opening race due to a back injury, has ten.

Massa, though, insists he took no joy from getting the jump on his team-mate in the standings.

"Sometimes people think ‘OK in the first race you raced alone and Valtteri wasn't there so you were happy’. I was not happy, I was f***ing pissed off because we know how important points are for the championship and I want to see the team at the top.

"Honestly, I'm not in the position anymore just to fight with my team-mate, maybe doing something to beat them. I'm here to bring experience and to bring responsibility to give the best I can to the team."

In fact he reckons it is lack of gamesmanship with his team-mates in the past that ensured his longevity at his previous team Ferrari.

"No, I think I lost because of that as well," he told F1i.com when asked if he played 'tricks' on his team-mates.

"But if I changed my style at Ferrari maybe I was not going to be there for so long, maybe the would have fired me before. So what I did at Ferrari I think was totally correct, I used my intelligence to stay there and wait for the right moment to leave, which is what happened, fortunately."