Home Uncategorized Massa: I’m still the driver I was in 2008 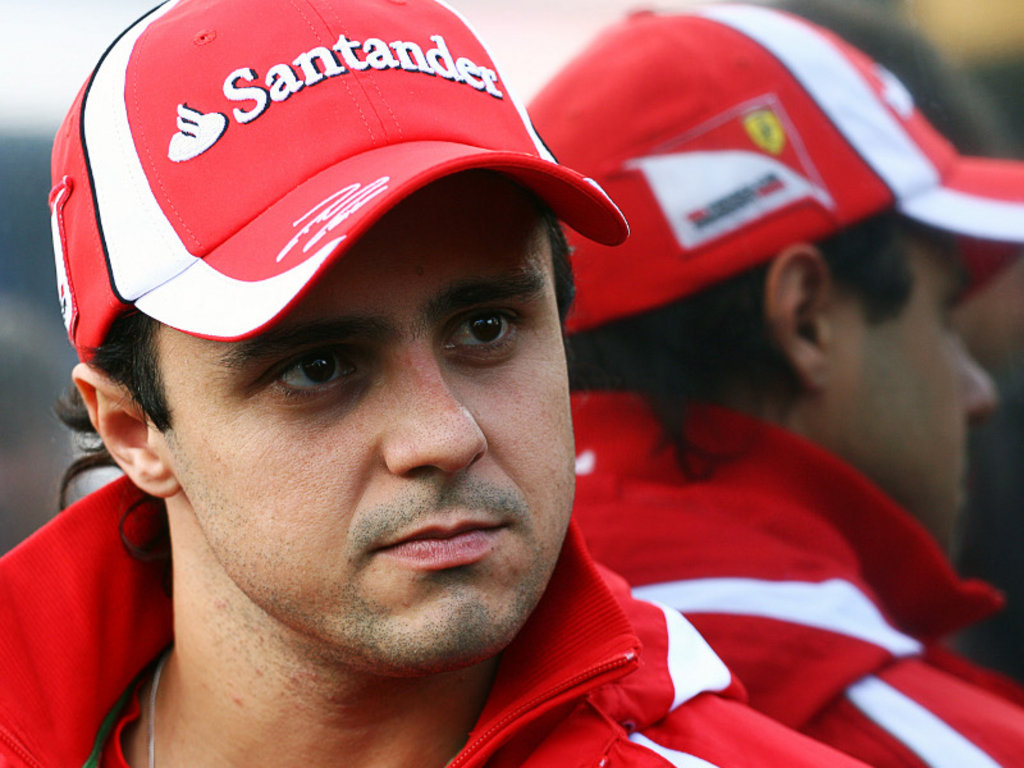 Felipe Massa insists he has lost none of the ability that saw him fighting for the 2008 World Championship.

Massa finished runner-up in 2008 when, despite winning the season-ending Brazilian GP, he lost the World title to Lewis Hamilton by one point.

It was a massive disappointment for the Brazilian, who seemed to lose some of his spark the following season. The situation, though, was not helped when he suffered life-threatening injuries in an accident during qualifying for the 2009 Hungarian GP.

And although Massa returned to action in 2010, the Ferrari driver has not won a single grand prix since his 2008 Brazilian victory.

This has led to criticism from Ferrari’s president Luca di Montezemolo as well as continued rumours that his position with the Scuderia is under threat.

Massa, though, insists he’s still the same driver that fought for the 2008 crown.

“Nothing,” he told Spanish newspaper El Pais when asked what has changed since that crushing defeat.

“I am exactly the same. It is true that I have not got the results since then, but I have the same ambition and determination.”

Asked whether either his Hungarian accident or fatherhood had affected his driving, making him more cautious, the Brazilian said that

“These two things give you a lot of experience, but none of it affects me when I get into the car – at that point you do not remember anything.

“I forget about my son, my wife, my father and mother. Michael [Schumacher] won many titles as a parent. People talk about it too much – although it is true that these two years have been the most intense of my life.”

Pressed as to whether he believes he has what it takes to win, Massa said: “Yes, of course. If I didn’t think that, I would go home.”