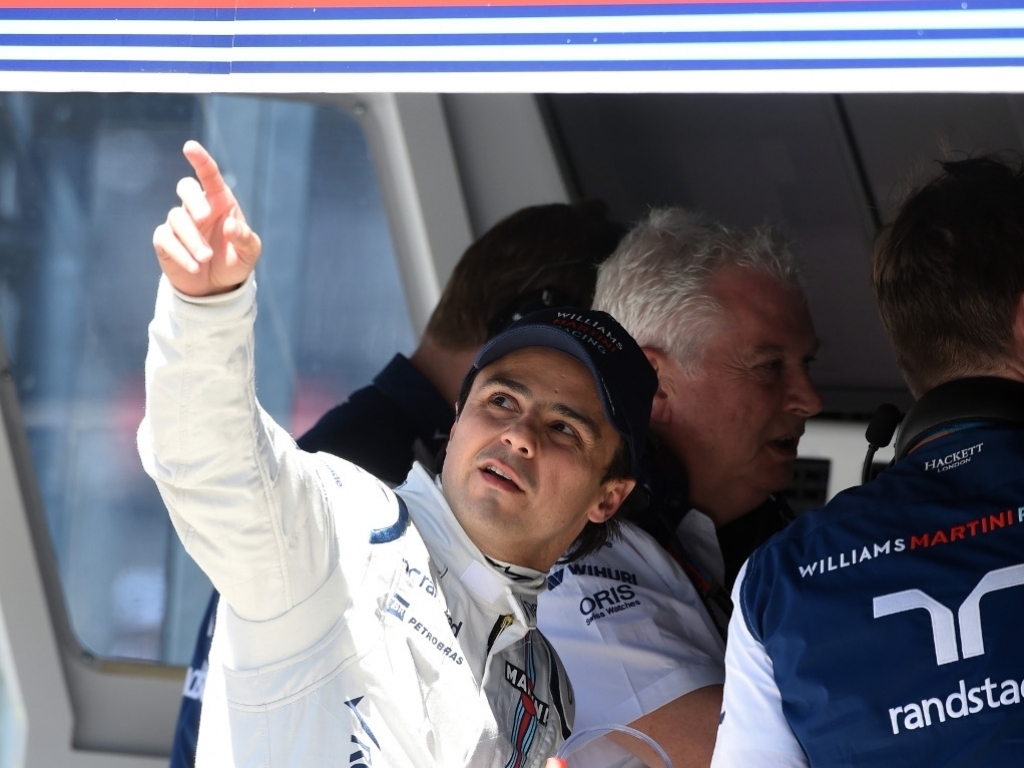 Felipe Massa says Williams "need to open our eyes" to Ferrari after the Scuderia showed "incredible" pace in Friday's practices.

While Mercedes romped away with the 1-2 in both Friday sessions at the Albert Park street circuit, Ferrari were third and fourth ahead of Valtteri Bottas.

Sebastian Vettel, who joined Ferrari from Red Bull in the off-season, was also the only driver to get within a second of the Mercedes' times in either session.

However, it is the long distance pace of the SF15-T that has Massa paying attention.

"I saw Ferrari was doing incredibly lap times in the long runs, so we need to open our eyes to them," the Brazilian told Motorsport.com.

"But now we need to analyse where we are compared to the others and I think tomorrow we will be sure – especially after qualifying – exactly where we are."

As for the full pecking order, the Williams drivers reckons Mercedes will be unbeatable this weekend while Williams, Ferrari and perhaps even Red Bull will fight for the final podium position.

He added: "Mercedes is out of the way.

"Ferrari is much better and we are there in the fight, and maybe Red Bull didn't show the same that we saw many times last year, but things can change for tomorrow."