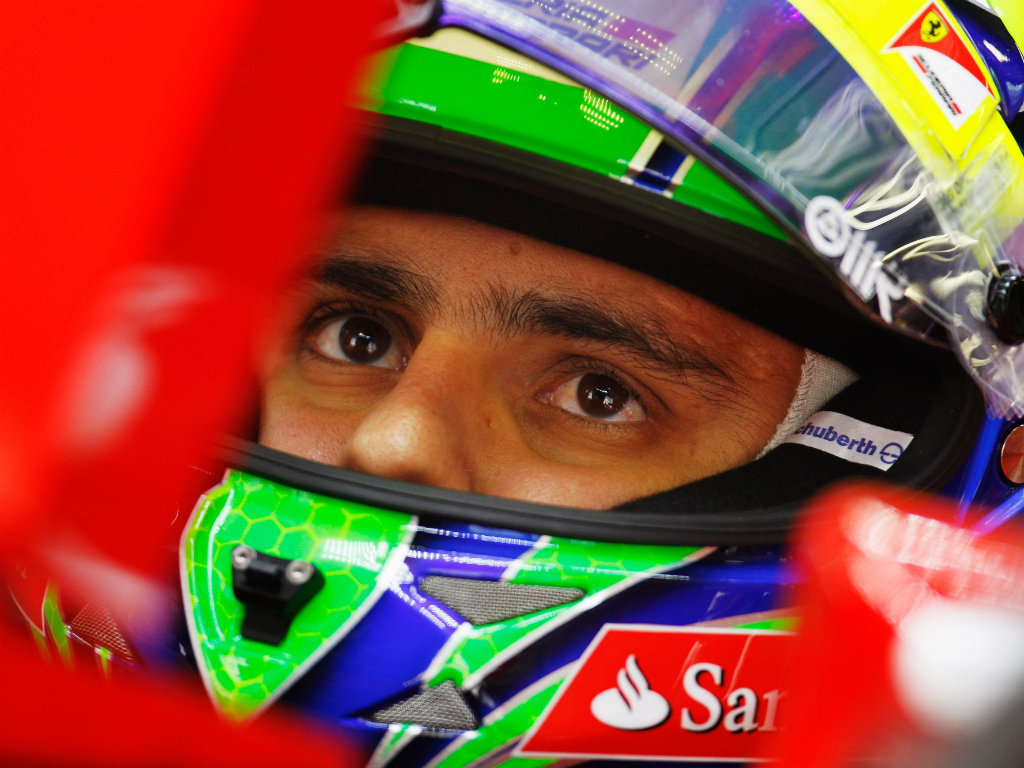 Despite rumours that he could be axed this season, Ferrari insist they could yet retain Felipe Massa for next year’s Championship..

Despite rumours that he could be axed this season, Ferrari insist they could yet retain Felipe Massa for next year’s Championship.

Massa, who last won a grand prix back in 2008 at his home race in Brazil, has struggled in recent seasons.

After a massively disappointing campaign in 2011, in which he failed to reach the podium, even the Brazilian acknowledged he needed a flying start to this season.

However, the opposite has happened.

Massa has bagged just two points in five grands prix compared to the 61 – and one race victory – that his team-mate Fernando Alonso has achieved.

This has led to rumours that he could be replaced some time this season.

Massa, though, recently came out claiming that he has the full support of all at Ferrari and it looks as if that is the case as spokesman Luca Colajanni says the 31-year-old could even stick around next season.

“Felipe has the full confidence of the team, starting with our president,” Colajanni told Brazil’s O Estado newspaper.

“We have not decided who will be our driver in 2013 but Felipe has not been discarded.”

As for speculation that the injury Massa suffered during qualifying for the 2009 Hungarian GP has slowed him down, Colajanni says there is no proof of this.

“We have no evidence that makes up think that Felipe has slowed down because of the accident. Zero,” he said.

This was a sentiment backed up by F1 doctor Gary Hartstein who acknowledges that while “such an experience changes you, you can’t say that it is why Felipe has not won.”