Home Uncategorized Massa in war of words with Verstappen 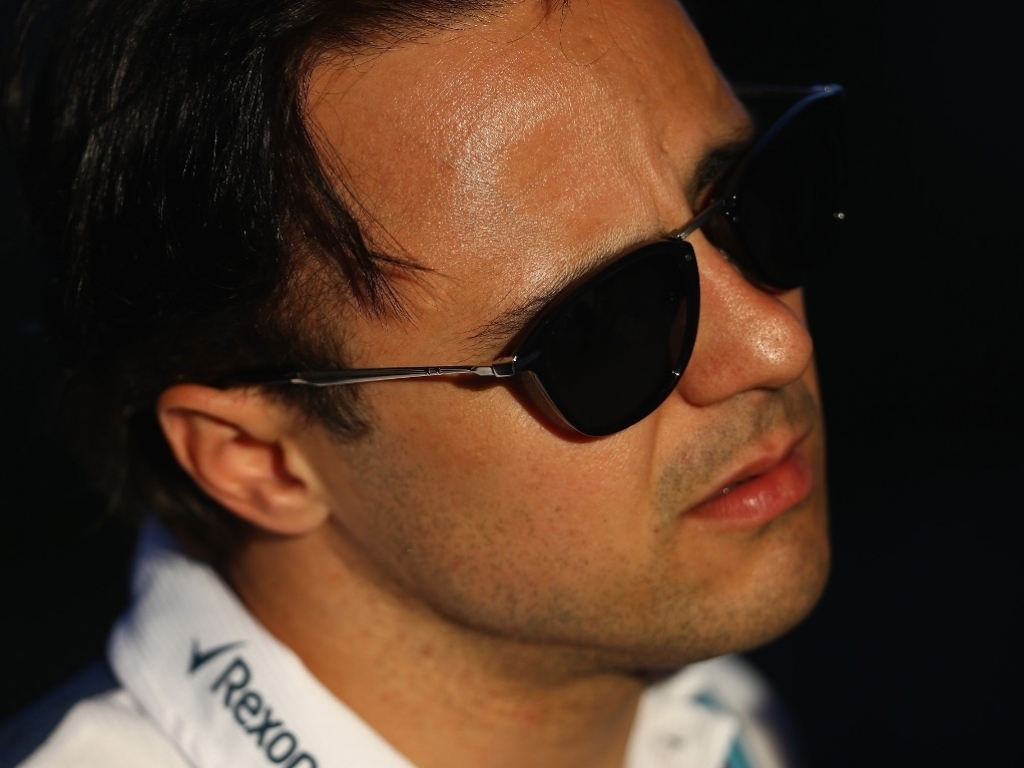 Felipe Massa has warned Max Verstappen to “be careful” what he says after the Dutchman’s joke about Brazil backfired.

Verstappen’s qualifying was “ruined” by Massa after he interfered with his Q3 run by taking the inside line at the final corner in Bahrain.

The Red Bull driver was then quizzed about whether he would talk to Massa about the incident, to which he replied: “Well, he’s a Brazilian – so there’s not much to discuss.”

But his throwaway comment was not well received by the people of Brazil, or Massa himself.

Massa told Brazilian radio station UOL Esporte: “I told him earlier today, ‘Be careful with your words because you will have a Brazilian Grand Prix at the end of year and you will have to race there. So be careful what you say’.

“Without a doubt, it was not right to speak about Brazilians without even knowing what he was talking about.

“He didn’t know what he was talking about, because I didn’t do anything that bothered him,” said Massa. “Maybe he wanted to find a reason for being beaten by his teammate – and he needed someone to blame.

“I told him, ‘The same thing happened between [Nico] Hulkenberg] and myself, and did you see anyone complaining?’ Before you start a lap, you have to be in the best possible position. If you are not able to do that, it’s your own fault.”