Home Uncategorized Massa: It was the wrong strategy 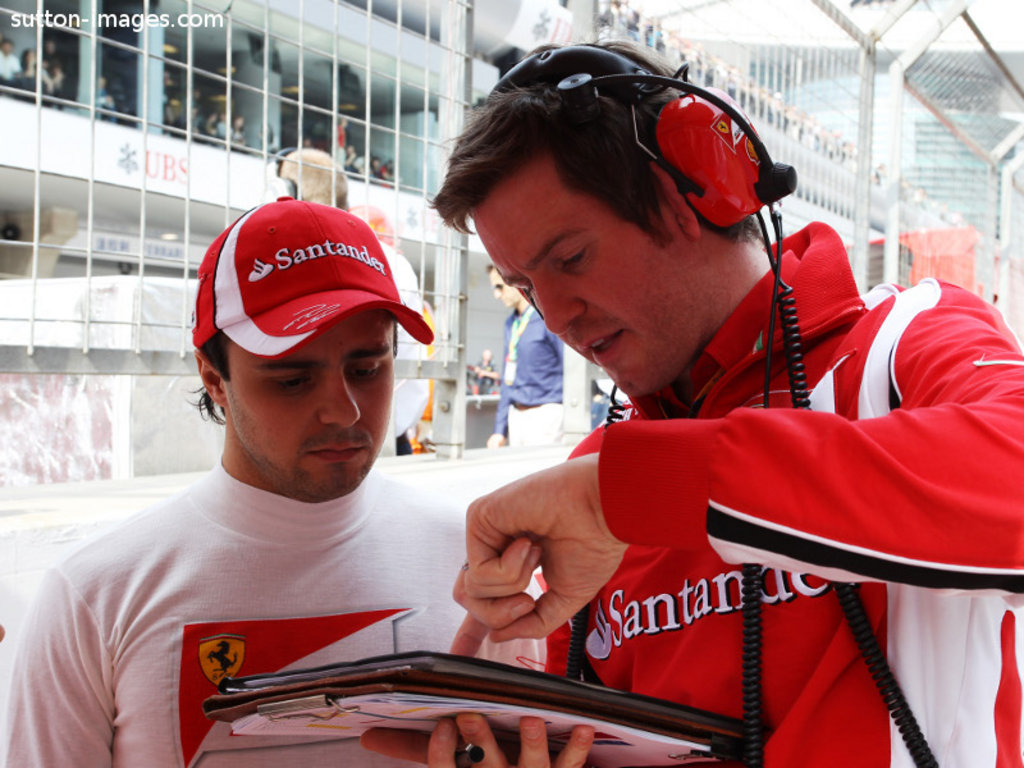 A frustrated Felipe Massa said he believed a three-stop strategy, instead of two, would have given Ferrari a better result than his P6 in China…

A frustrated Felipe Massa said he believed a three-stop strategy, instead of two, would have given Ferrari a better result than his sixth-place finish in China.

The 29-year-old Brazilian driver produced his best result and performance for some time and ran as high as second for long periods before fading tyres in the final laps saw him fall down the order.

“Even the guy who dominated the race, which was Sebastian Vettel, didn’t win because of his strategy, which was the same as mine,” Massa said.

“It shows that we didn’t pick the right one. My pace on the soft was great, even similar to Sebastian, and we took that as a consideration that maybe we were able to do one less stop.

“Looking at everybody stopping straight away, we took the decision already in the first stint and unfortunately it didn’t work like we expected.”

But Massa said he was happy with his personal performance, coming home one place ahead of team-mate and double World Champion Fernando Alonso.

“It was the best race for me this year – one of the best compared to last year as well,” Massa said.

“It’s a shame because we could have finished in the top, and it was not possible.”