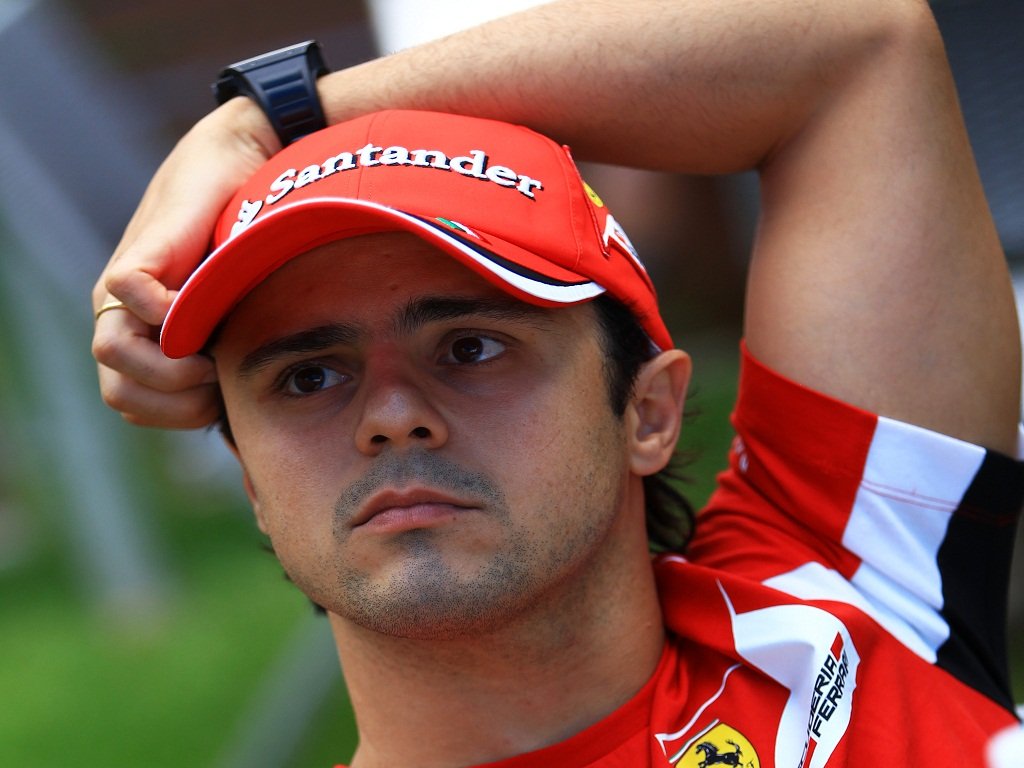 Felipe Massa says his coming together with Bruno Senna that put him out of the Australian GP was just “something that can happen” during a grand prix.

Massa, who is in need of some good results this season as his Ferrari job hanging on the line, retired from Sunday’s race on lap 47 with a broken suspension.

His F2012 was damaged when he clashed with Williams driver Senna as the duo were fighting with Toro Rosso’s Daniel Ricciardo for 13th place.

But rather than hit out at Senna, Massa has opted for the more mature approach.

“I did the corner in front, but Bruno had a good turn in because I was fighting with the other car, and he was able to take the line because there was a car on my side,” said the Ferrari driver.

“Then we both did the corner to the left, and he was on the outside and I was completely on the inside.

“”I turned, even a little bit early because I didn’t know if he was trying to pass me from the outside. Then he turned in a little bit too much and we touched each other.

“For me it was something that can happen in a race.

“From my side, there was nothing wrong because I was on the inside. From his side, it was the end of the race and he was trying to fight for the position, so you cannot say he did something completely wrong.”

As for his Australian GP up until that point, Massa, who started P16 after a dismal qualifying performance, revealed that severe tyre issues cost him dearly.

“I was very positive for the race, but then after five laps the rear tyres were completely going. I had no tyres, I was just sliding around at every corner and none of the other cars were losing tyres, just me.

“I was failing completely with the balance of the car, not just talking about the race, but every day, the whole weekend. We need to understand why.”