Home Uncategorized ‘Massa knows how to save career’ 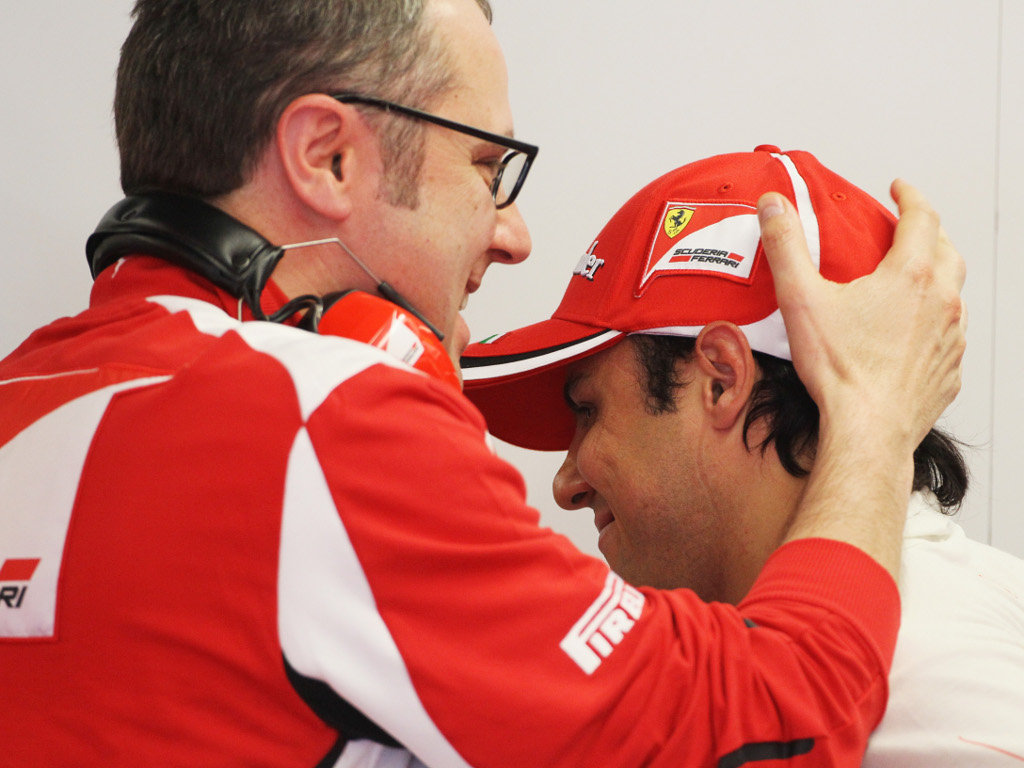 Ferrari are refusing to give up on Felipe Massa, adamant the Brazilian knows what he has to do to secure a new contract with the team…

Ferrari are refusing to give up on Felipe Massa, adamant the Brazilian knows what he has to do to secure a new contract with the team.

In the last two years Massa has struggled to find the form that carried him to the runner-up position in the 2008 Drivers’ Championship where he lost the title by a single point.

Last year the Brazilian became the first Ferrari driver since 1992 to complete a season without a top-three result and this season appears to be shaping up for a repeat.

The 31-year-old’s dismal results have led to a several reports claiming he is on his way out at the end of this season.

However, team boss Stefano Domenicali insists there is still hope for the 11-time grand prix winner.

“I think Felipe knows (what he has to do),” Domenicali told Autosport.

“He needs to maximise the performance that he can because we need his capabilities behind the wheel.

“We need points to try to attack first place in the Constructors’ Championship, and also to take away points from the other drivers in the Drivers’ Championship.

“He knows that he has in front of him some very important races for him as a driver and also as a team member for Ferrari.”

Domenicali, though, concedes that the onus isn’t only on Massa, it’s also on Ferrari to provide him with a better car.

“We need to improve the car and I’m sure he can do a good job,” he added.