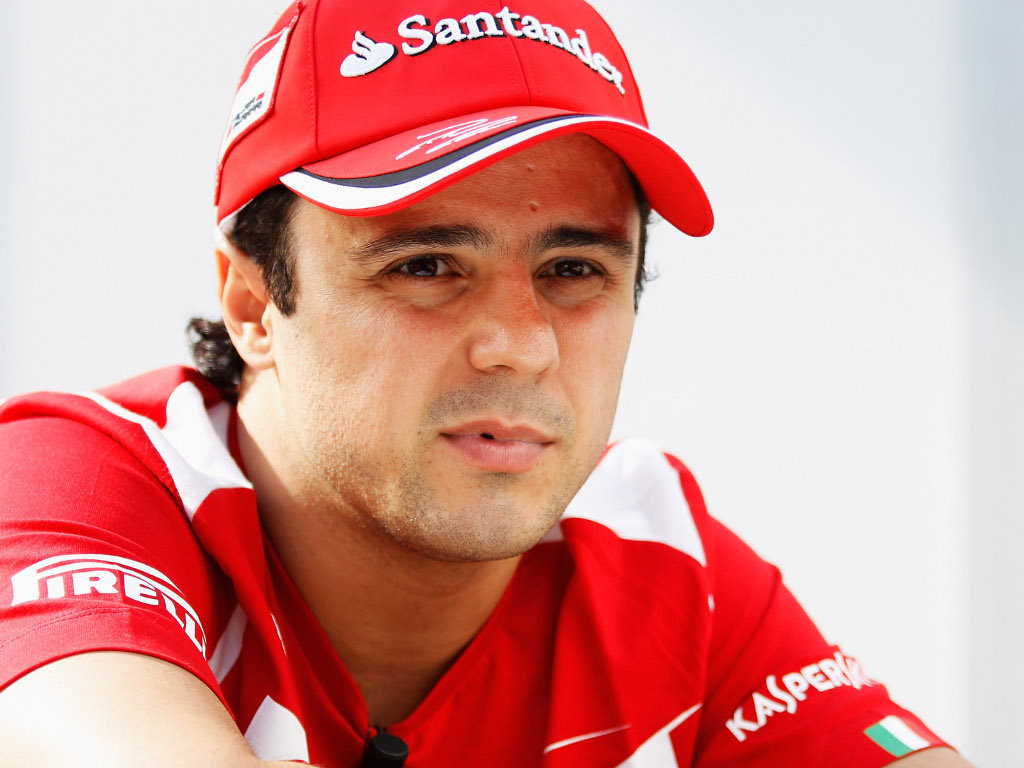 Felipe Massa says it is “time to turn the page” on what has been a “disappointing” start to the campaign, thanking Ferrari for their support…

Felipe Massa says it is “time to turn the page” on what has been a “disappointing” start to the campaign, thanking Ferrari for their support.

Massa has yet to score a single point this season with the Brazilian’s place at Ferrari once again on the line.

With calls, especially in the Italian media, growing for him to be sacked, more pressure was heaped on Massa’s shoulders last Sunday when Sergio Perez, a member of the Ferrari Young Drivers’ Academy, finished second in Malaysia behind Fernando Alonso.

Ferrari, though, insist Massa’s job is not on the line while everyone from president Luca di Montezemolo to team boss Stefano Domenicali is adamant he will turn his fortunes around.

In order to give himself the best chance of doing just that, Massa scrapped plans to head to Monaco with his family after Sepang, instead heading to Ferrari’s HQ to discuss his situation.

“One day to be with the team, to analyse in detail every moment of these first two grands prix of 2012, to understand how and why things did not go the way we wanted in Australia and Malaysia,” said the Brazilian.

“I changed my plans and came to Maranello after the race in Sepang, with this purpose in mind.

“I met my engineer Rob Smedley and I spent a lot of time with Pat Fry, going over everything that happened, because this is the only way I think we can understand the reasons behind these two bad weekends.”

Massa, though, is confident he will get it right, saying the support from all at Ferrari has helped.

“I am disappointed, there is no denying it: not scoring any points in two races hurts, but now it’s time to turn the page.

“It’s the not the first time I’ve gone through a difficult moment like this and I know well that things can change quickly, but now is the moment to do my utmost because I want this negative period to come to an end.

“I want things to return to normal, to a situation in which I can show my talent as I have always done and as the team knows I can do.

“I was very happy to read and hear what was said by President Montezemolo, our boss Stefano Domenicali and my team-mate Fernando. Their words did not come as a surprise, because I know I can count on the support of what is a real second family for me, which is what Ferrari has been to me for all these years.

“I feel there is confidence around me, that the team is united in its support for me and that is very important. Now I want to transform that into results to pay back all this support.”