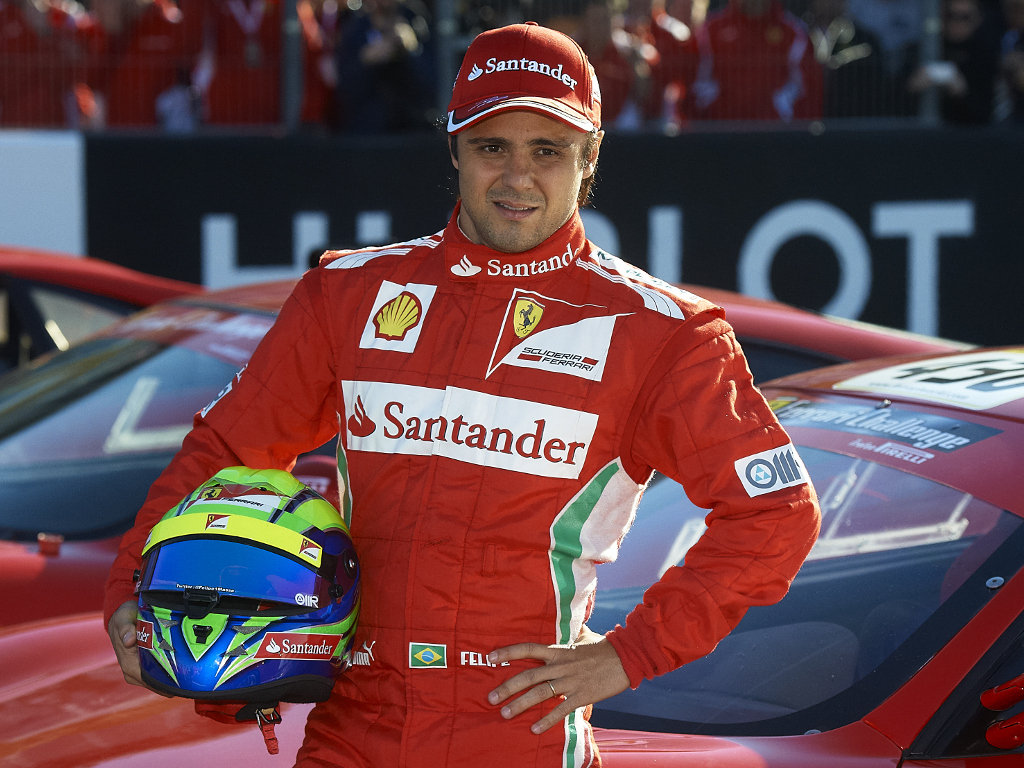 Felipe Massa says the latter part of the 2012 season “was like a training session for next year” while Ferrari president Luca di Montezemolo admits he is “pleased” the Brazilian came back.

The 31-year-old’s Ferrari career appeared to be all over bar the shouting at the halfway stage of this campaign as he struggled to match the performances of his team-mate Fernando Alonso.

However, Massa got his act together after the summer break and picked up 97 points, including his first podium since 2010, from the Belgian GP onwards compared to the 25 he scored during the first 11 races. On the back of that form, Ferrari decided to hand him a one-year extension to his contract.

The veteran hopes he can carry his end-of-season form over to the 2013 campaign.

“This has been a very difficult year for me, especially at the start, when we couldn’t find the right way to move forward with our car,” he said.

“The second part was very different: I was more competitive and I managed to get back to the way I was before.

“Now I am more motivated than ever: the second part of the season was like a training session for next year.”

Ferrari president di Montezemolo praised the resurgent Massa and feels his return to form will be crucial come the 2013 season.

“I don’t know where you went in the first part of the year,” di Montezemolo said to Massa, “but I am very pleased you came back.

“It meant we were able to finish ahead of major teams in the Constructors’ classification, but it is also important for next year.”