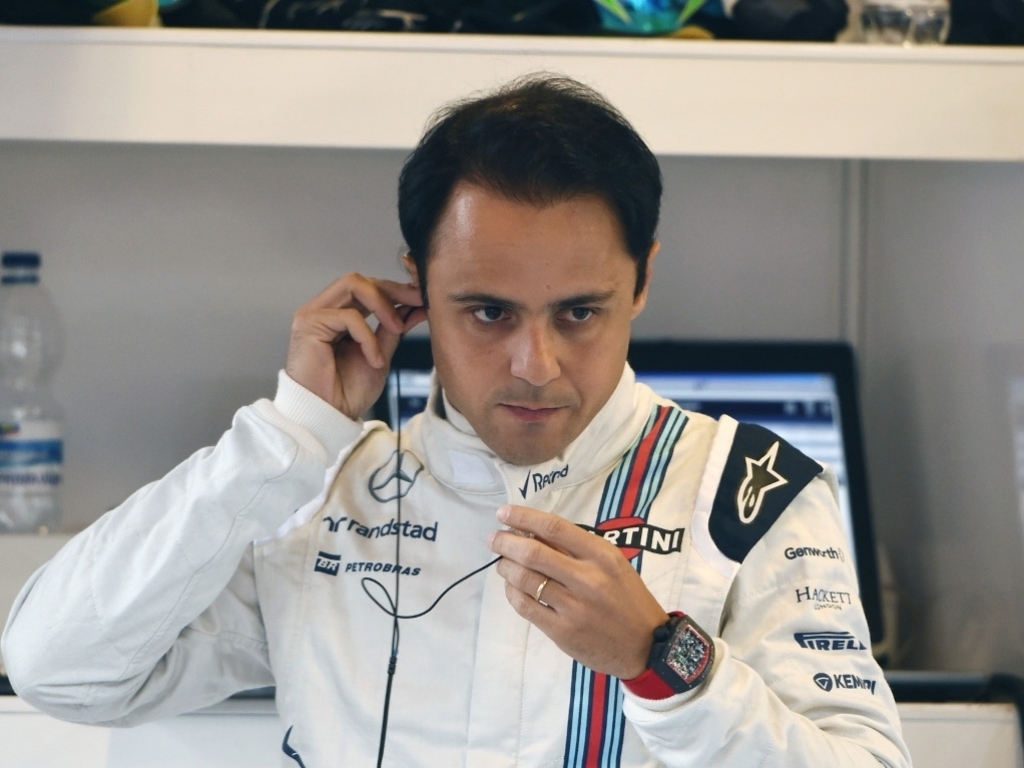 Testing new parts for his FW37, Felipe Massa has revealed the team will be introducing even more updates before the final test ends on Sunday.

The Brazilian posted the fastest lap time at the Barcelona circuit on Thursday, crossing the line with a 1:23.500.

That put him comfortably 0.776s up on second-placed Marcus Ericsson while also lowering the overall benchmark time for the Spanish track for this year.

Last week Romain Grosjean clocked a 1:24.067 on the supersofts whereas Massa's time on Thursday was set on the slower soft tyres.

"The new parts will stay on the car, so it's positive," he said. "We did not have everything. We should have more pieces during these [next] days.

"The car is not yet 100 per cent complete. I think once we finish here, it will be nearly be everything we have for Australia."

The Williams driver, though, still feels Mercedes will be the team to beat heading into the new season.

"It is still difficult to be sure where we are, especially compared to Mercedes," he added. "I still believe Mercedes has the best car, but we are there.

"The car is showing good performance but also good handling, and good understanding."