Home Uncategorized Massa: Most at Williams are on my side 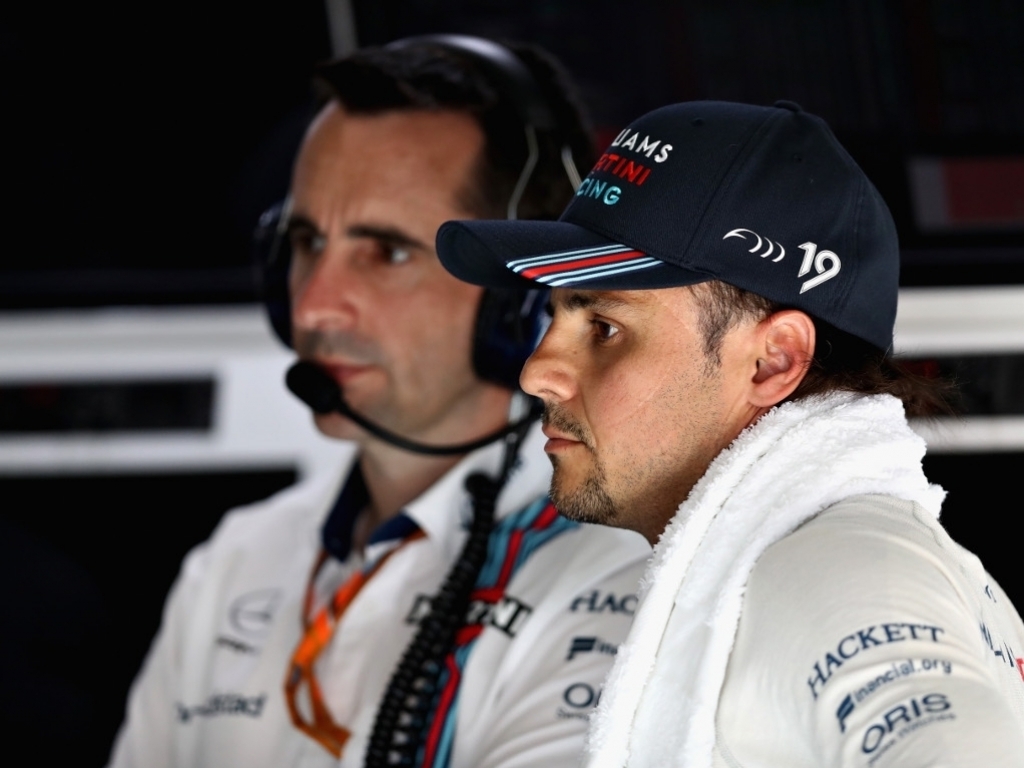 Felipe Massa believes he has “most of” Williams on his side as he bids to extend his stay with the team for a further season.

Massa, who briefly retired at the end of 2016, returned to the Williams line-up at the start of this season to replace the Mercedes-bound Valtteri Bottas.

The Brazilian had the better of Williams’ running in the first half of the championship, although Lance Stroll’s P3 in Azerbaijan saw him dramatically reduce the gap in the intra-team battle.

Massa, however, still leads by three points ahead of his rookie team-mate and is hoping his performances this season have shown Williams that he is the one to carry them forward next season.

“They know me pretty well so they know what I can give to the team,” he told Sky Sports F1. “Also we have some other names [in the frame].

“I’m sure I have most of the team on my side, especially the engineers and people who know about motor racing, but at the end of the day you have some other things around that it’s maybe not the talent that decides.”

He added: “I’m quite relaxed. I know what I can give and I’m totally motivated to carry on another year.

“If I’m here next year I will do my best to give the best to the team but, if not, then I’m relaxed to find a different way of my life.

“I will not wait until December but I don’t put a timeline but I hope it will be in the next weeks. I don’t want to arrive at the last two races not knowing about my future.”