Home Uncategorized Massa must do ‘something great’ 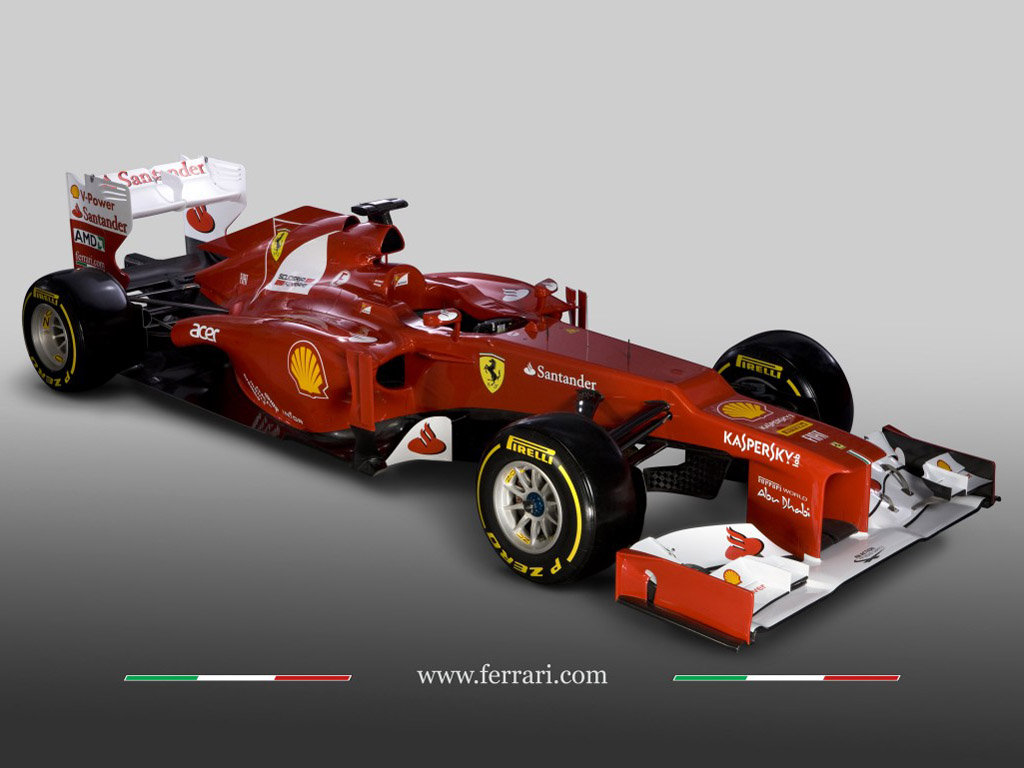 Ferrari have warned Felipe Massa that he needs more than a good season this year, he needs a “great” one if he wants to have a job at the end of it…

Ferrari have warned Felipe Massa that he needs more than a good season this year, he needs a “great” one if he wants to have a job at the end of it.

Although Friday’s launch of the F2012 was a time for predicting that Ferrari would return to the front of the grid this year, it was also a time for warning those who don’t follow through that their jobs would be on the line.

And one person whose position at the Scuderia is more tenuous than others is Felipe Massa.

“As for Massa, he knows as much as we know that he has to do something great, something better after a not-so-positive season,” said Ferrari President Luca di Montezemolo.

“We are offering him the best conditions to do a great job.”

And he wasn’t the only one telling Massa that it’s time to put up or find a new job.

His team boss Stefano Domenicali added: “I’m sure this year, after a difficult season, he will be able to show his value.”

But Massa, who one could argue has still not returned to top form since coming back from a life-threatening head injury suffered in qualifying for the 2009 Hungarian GP, is confident he can do just that this year.

“We want to fight to get the Championship back. I want to be believe in my skills and our car and this is the right thing to do.

“We want to see Ferrari winning as often as possible. Here I feel a strength, I’m focused on winning. There’s plenty of positive things in my head and I want to start in the right way and get to the end of the Championship in a better way.”