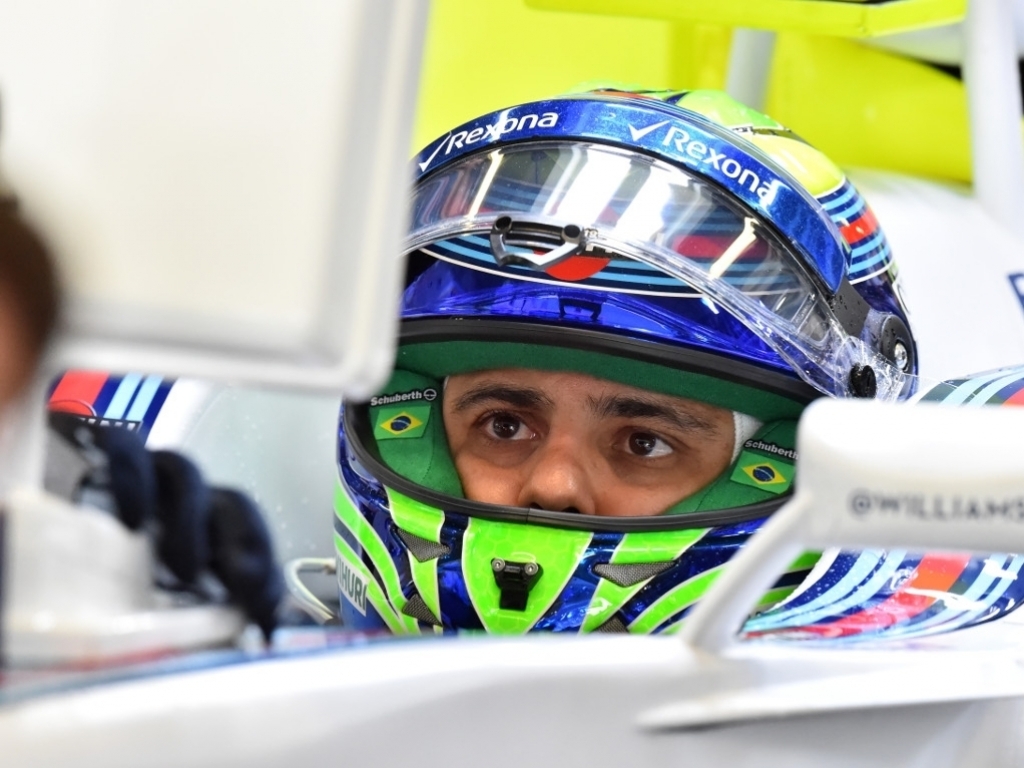 Felipe Massa believes when all is said and done his near-miss in 2008 won't have been his only shot at winning a Formula 1 World title.

Although conceding that at present Williams are not in a position to fight the dominant Mercedes outfit for the crown, the Brazilian has not given up on that being a possibility in the years to come.

He told the official F1 website: "I cannot say I am happy with the situation right now. It is when I am fighting for wins and championship that I am happy.

"Unfortunately right now we don't have the possibility to do that, but I do believe that my time could come again. There is always tomorrow!"

Next season Massa will remain at Williams alongside Valtteri Bottas with the duo teaming up for the third year running.

"We are working well together: moving things forward and not backwards – and scoring points," he said of the partnership.

"The relationship within the team is very important for success, so if you have a driver who is working in a bad way with the team it can have a bad influence on the team.

"So if would not have made any sense for Williams to change drivers, as we work very well together – as we have for almost two years. And look where we are now compared to back then!"

For now, though, Massa's focus is firmly on Sochi and this weekend's Russian GP.

"I hope that I will leave Sochi happy!" he said. "A victory could do that. That's the 'A' dream. Second best would be a podium. That's the 'B' dream!"