Home Uncategorized Massa: Not correct for Alonso to miss Monaco 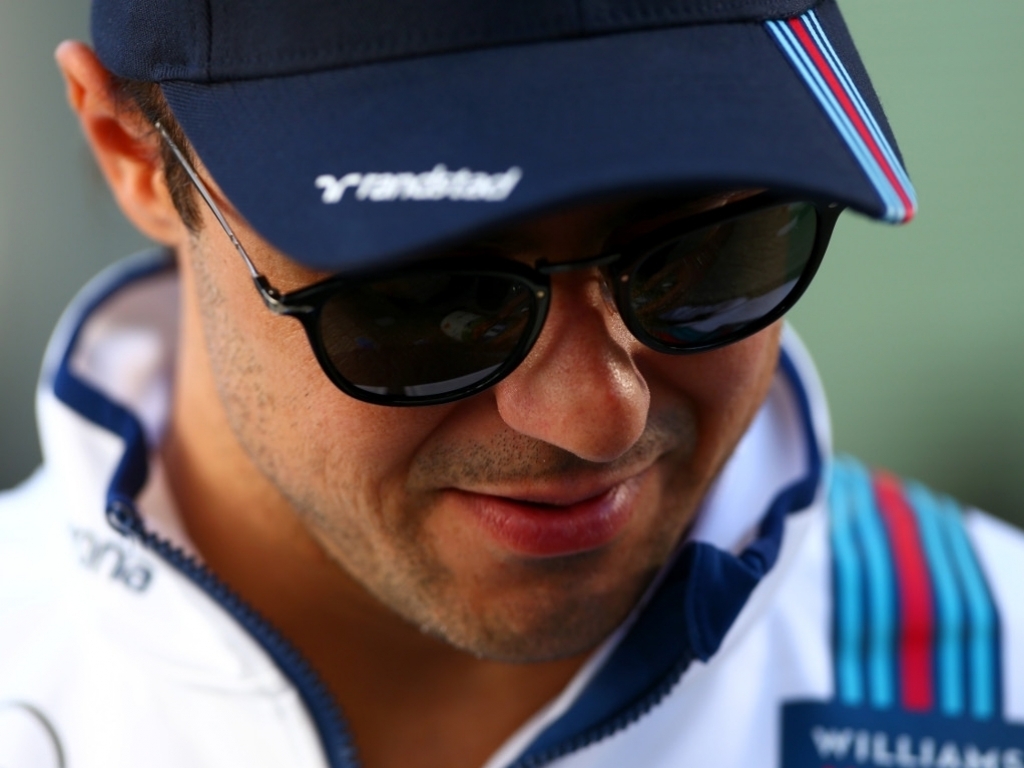 Although Fernando Alonso has been praised by many of his rivals for competing in the Indy 500, Felipe Massa believes it is “not correct” for him to miss the Monaco GP.

This season Alonso will sit out the Monte Carlo street race as he’ll be over in America racing in the 101st Indianapolis 500.

Massa doesn’t agree with the Spaniard’s decision, saying it is not something he would ever do.

“For sure not,” he told Fox Sport. “I think that’s not correct anyway.

“To be honest you’re racing in the most important category in the world, for a big team, and then you’re not doing the Monaco to do another championship race – it’s not correct.

“For sure they have different reasons for that, Fernando and Honda, whatever.

“I really respect Fernando for what he’s doing, something that will be completely new for him, very challenging. But it’s not correct.

“You can ask any team boss in F1 in all history, you stop to one race in the championship that you’re doing and you’re very committed to do another championship, it’s not correct.

“But as I said, they have many reasons to do that.”