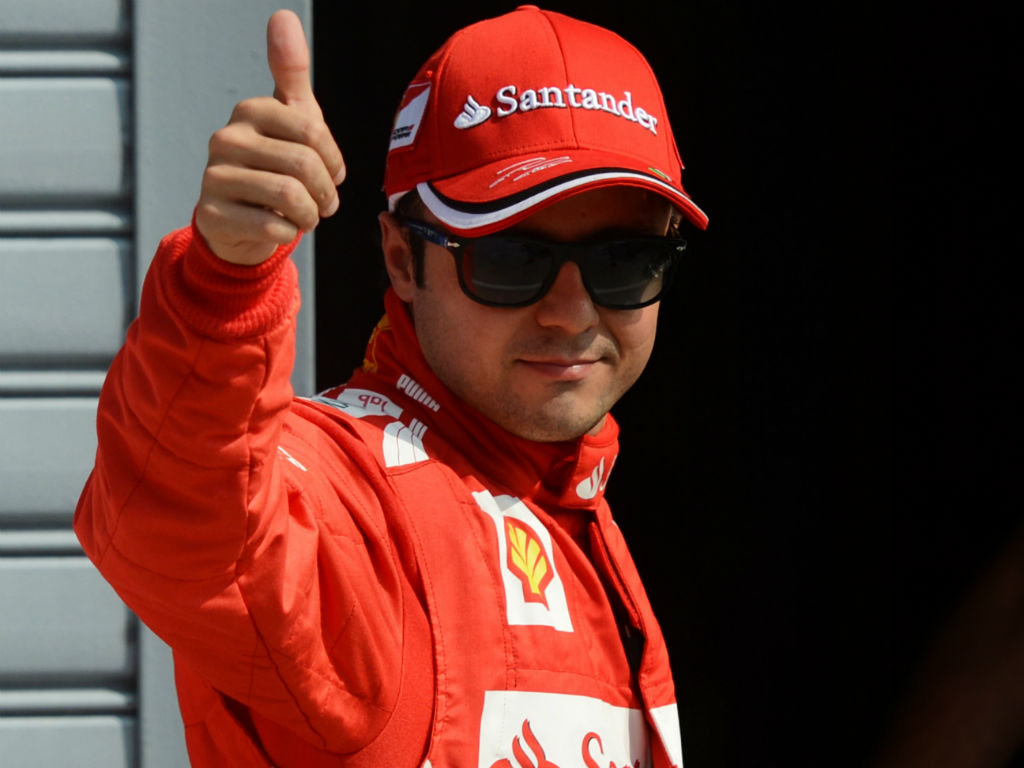 Felipe Massa has vowed not to get distracted by speculation over his future in the final few races of the 2012 season.

Ferrari are yet to confirm their second driver for the 2013 campaign, but recent reports have suggested that they may yet end up handing Massa a new contract following some improved displays in recent weeks.

The Brazilian, though, is determined to focus on his racing from now until the end of the season, instead of worrying about his future.

“Of course my future is important, but right now it’s the results that are the most important thing, which means I have to concentrate on each race as it comes,” Massa told the official Ferrari website.

“I know what I can do, what I can give to the team and what are my talents. The team also knows this, because I’ve been here with them for rather longer than a day or even a year! The best plan is to race without worrying about the future.”

Massa and Ferrari head to this weekend’s Japanese Grand Prix high on confidence as the F2012 has been one of the more impressive cars on the track in recent months.

“The car changed a lot since the mid-season test in Mugello and we have developed it all the time since then,” he said.

“We have tested constantly, nearly always bringing new parts to the track at each race. The job is all about scoring one more point than the others when it comes to the final race and so I hope we can improve it even more for the remaining races than we have done so far.”