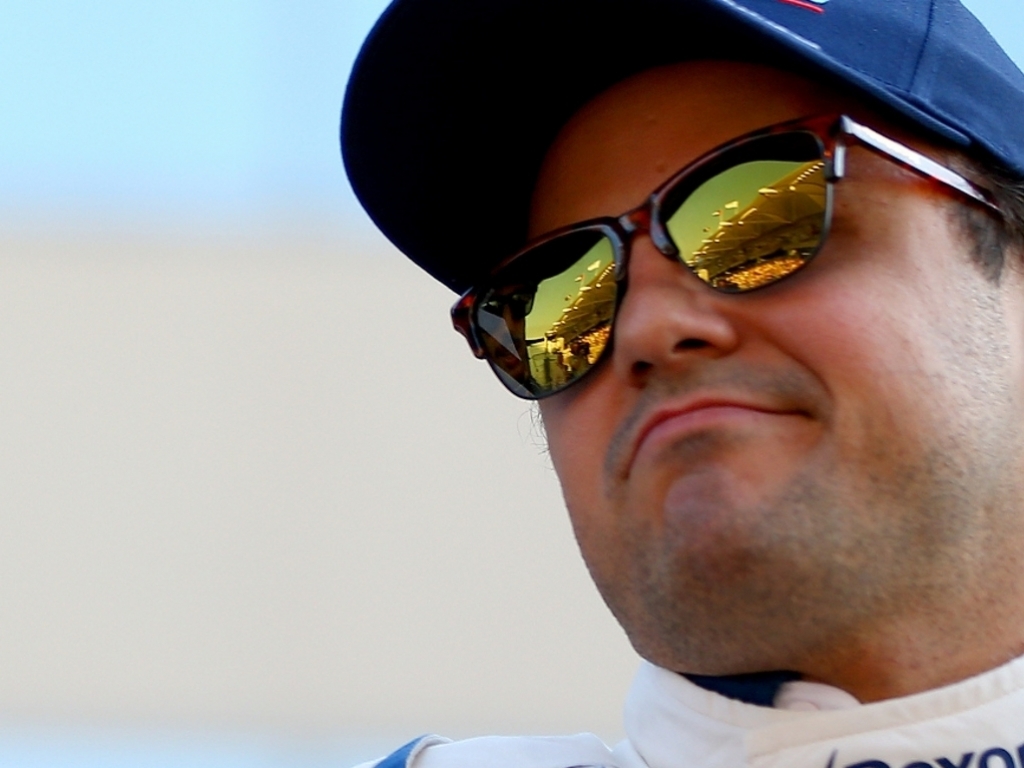 Although Felipe Massa is hoping Williams move forward this season, he concedes it won't be easy given Mercedes' form.

Mercedes have dominated the last two seasons while Williams have finished third in both, also losing out to Red Bull and then Ferrari.

The Grove team, though, is pushing hard to make improvements but Massa admits it is not easy given the form of their rivals.

"We know that to beat these teams we need to do like a triple improvement from one year to the other and that is what we are trying to do.

"It is really difficult to understand 100 percent where we are going to be compared to the other teams this year but the only thing I can say is that the team is pushing very hard and working on points where we believe are areas we can improve.

As for Williams' budget, which is decisively less than that spent by the likes of Mercedes, Ferrari and Red Bull, the 11-time grand prix winner says Williams can make it work.

"I think so, definitely.

"We need a lot to become like a top team in terms of money compared to the others and this we know is quite difficult. But I think we need to improve what we have and improve by making the job efficient – even by having less people working – is what we need to do and what we are trying.