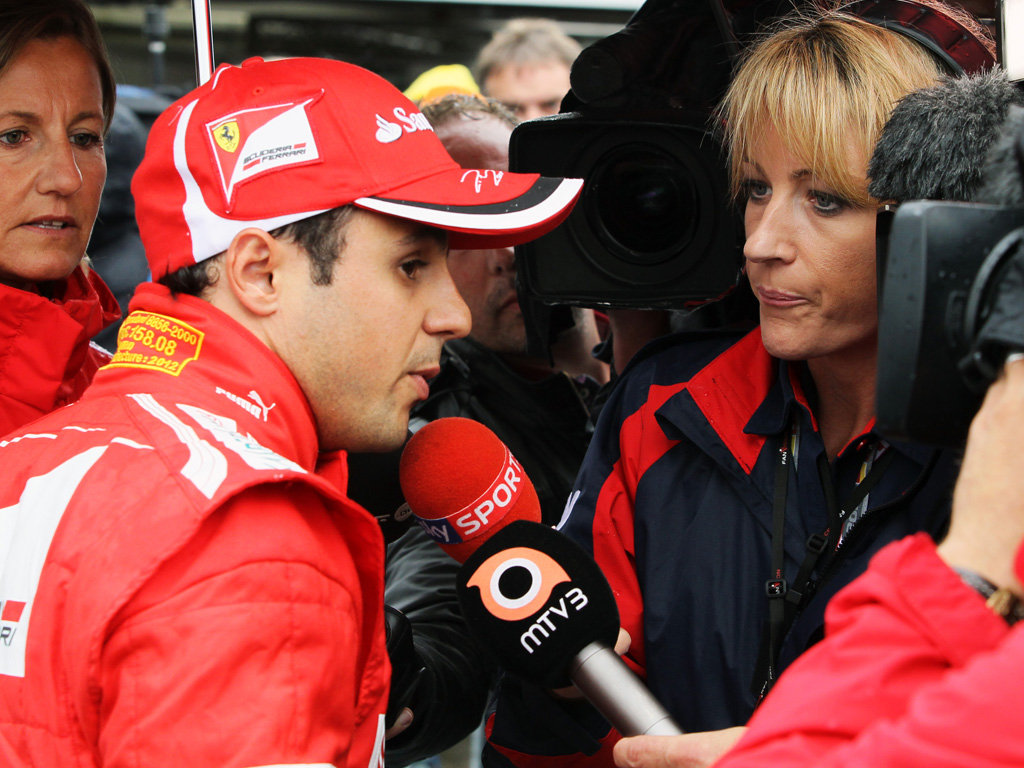 Felipe Massa has made it clear that should he lose his Ferrari seat he isn’t willing to join one of Formula One’s backmarker teams.

The Brazilian could be without a job at the end of this season after yet again failing to impress his Ferrari team bosses.

Massa, who has yet to reach the podium, has bagged just 26 points in the first half of this season’s Championship compared to the 154 his team-mate Fernando Alonso has scored.

“I want to stay in Formula 1, but it has to be in a situation where I am in Formula 1 to race, not just to participate,” Massa said.

“If for whatever reason, I don’t have the chance to stay in Ferrari, then I will try and find a direction where I can race.

However, his chances of winning a grand prix this season could be hampered by his team-mate’s position in the Championship with Massa acknowledging that his poor results this season have put him firmly in the number two slot at Ferrari.

“Me having a clean race is what counts and that will help Fernando a lot, as well as helping myself and the team,” he said.

“I am completely outside the fight for the title, but Fernando has a good margin out in front, even if there are a lot of races to go.

“Having said that, my aim has always to be the same, to try and beat Fernando and every other driver. That’s what I look forward to when I drive and it’s what any race driver must do, trying to win the race.

“But if the situation ever arose that I was leading a race and Fernando was behind me, I would know what to do, because I am a professional driver. And that would be the situation in any team.”