Home Uncategorized Massa not thinking about his future 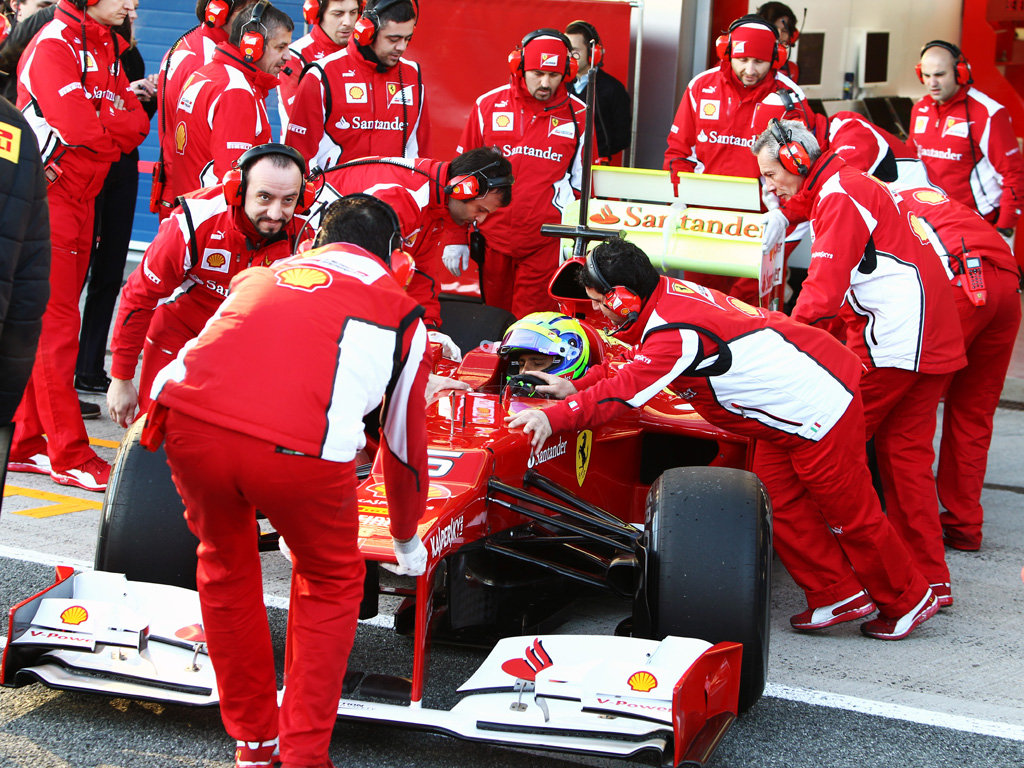 Felipe Massa is refusing to let talk of his future get to him, insisting he’s just focused on having a good season…

Felipe Massa is refusing to let talk of his future get to him, insisting he’s just focused on having a good season.

As the start of the 2012 Championship edges ever closer, the pressure must be mounting as Ferrari have made it abundantly clear that he needs to perform this season or he is out.

Even the Brazilian admitted that his future will be decided in the first half of the campaign, which means he doesn’t have much time to secure his place at the Italian stable.

However, for now at least, Massa is adamant he is not thinking about his future.

“No, absolutely not,” he told the Ferrari website when asked if he was ‘getting used’ to the idea that his future would be decided on this year’s results.

“I’m heading into the season aiming to do my best, inside and outside the car, as I look to be competitive and to be able to fight for the most important goals like wins and results.

“If you drive with your mind on anything else you won’t do your own work properly.”

As for pre-season testing, Massa reckons Ferrari are looking good to join the fight, however, they won’t know for certain where they are in the pecking order until the season is underway.

“We are ready to fight but it’s impossible to say how we really compare to the others.

“We will discover that only when we all run with low fuel and soft tyres at the same time on the track, which will be during qualifying for Melbourne.

“Today people can say whatever they want but until we are all in the same conditions words count little.

“It’s true that I’ve seen some strong teams: Red Bull above all but also others like Sauber, Force India and Williams if you look at this week’s times.”