Home Uncategorized Massa: Nothing to say about tests or future 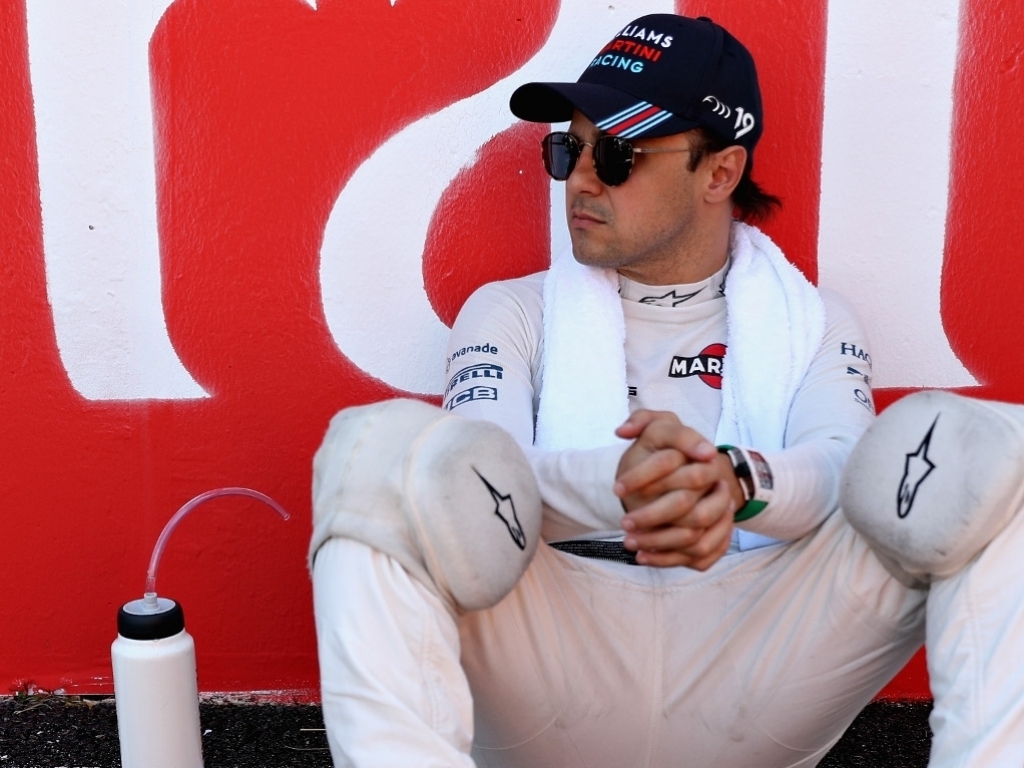 Felipe Massa may have “nothing to say” about Robert Kubica and Paul di Resta’s recent tests, but he also has nothing new to report on his future.

Although the Brazilian is keen to remain with Williams for 2018, the Grove team has been auditioning other drivers.

Kubica and di Resta both spent a day behind the wheel of an FW36 this week at the Hungaroring with reports claiming that Kubica is the favourite to partner Lance Stroll next season.

Asked about the tests, Massa told Sky F1: “I have nothing to say or answer about that.”

As for his own future with the team, he replied: “No talks.