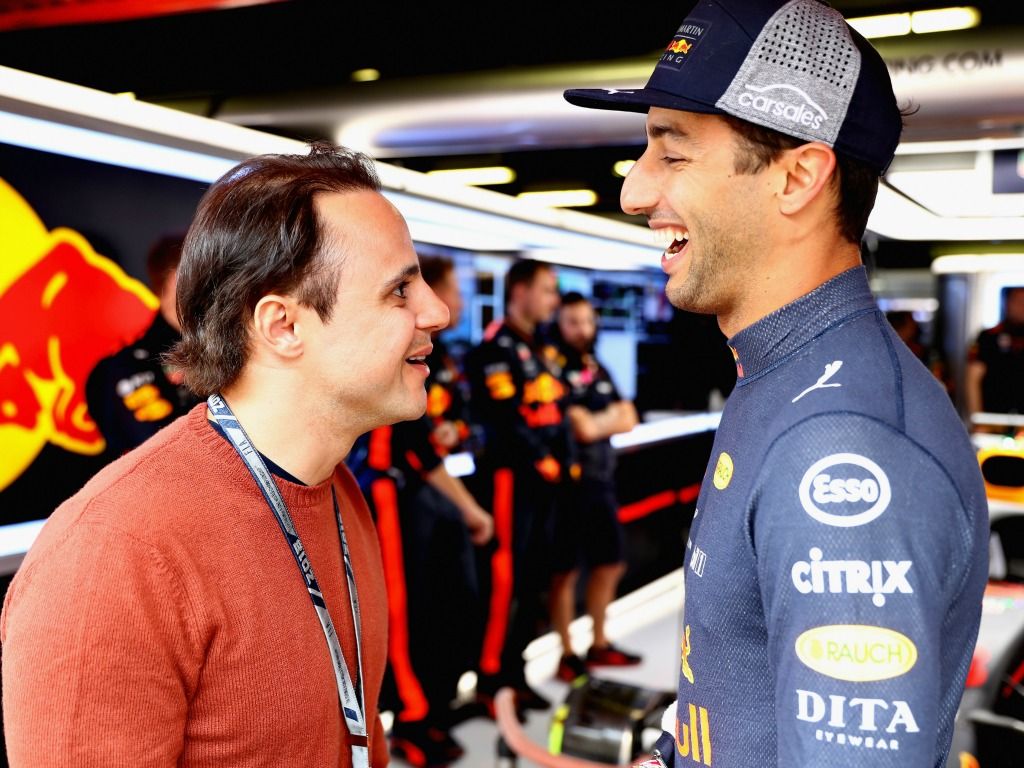 Felipe Massa will compete in Formula E Season Five after signing a three-year deal with Venturi.

The ex-Formula 1 driver had long been touted to race in the all-electric series following his retirement at the end of the 2017 campaign and will join Formula E on a full-time basis next season.

“I’m very happy to be joining the Venturi Formula E Team and the Formula E championship, which has become a magnificent competition in such a short space of time,” said Massa.

“For some years now, I’ve been clear about my interest in this innovative, forward-looking discipline that’s developing exponentially. I especially like the format of race meetings, the city-centre circuits and the contact with the fans.”

Massa, who was a more than content spectator at the Spanish Grand Prix last weekend, has a private test to look forward to before embarking on his new career.

“I can’t wait to take part in testing at the end of the month. [Venturi President] Gildo [Pastor] has always been a step ahead when it comes to high performance electricity vehicles. The team is in a phase of growth and development,” he added.

“I’ll do everything I can to contribute to the project and hopefully I’ll be among the front runners.”

Massa was a 15-season veteran in Formula 1, taking part in 270 grands prix and recording 11 race wins, 41 podiums and 16 pole positions.