Home Uncategorized Massa on his pending retirement and Schumi 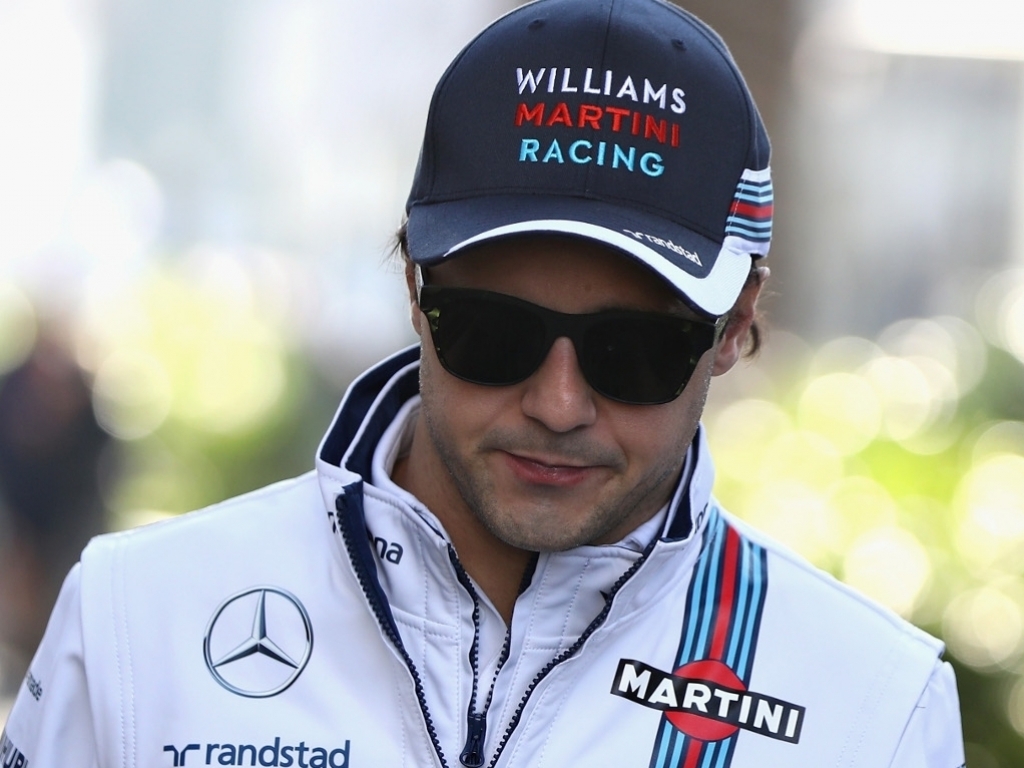 As he gears up for his F1 swansong, Felipe Massa says he is “something in between” happy and sad as his F1 career draws to a close.

The Brazilian will take to the Abu Dhabi grid for his 250th and final start next weekend at the Yas Marina circuit.

The race will bring an end to Massa’s 15-year Formula 1 career that included stints at Sauber, Ferrari and Williams, 11 grand prix wins and a runner-up finish in the 2008 World Championship.

Asked whether he is feeling ‘happy or sad’ as he contemplates the end, he told the official F1 website: “Something in between.

“I am definitely happy with my decision, but I also became aware that I maybe will miss something.

“I love to drive – but I am also convinced that it is the right thing to do. I am very ready for my next step in life.”

And come Monday after Abu Dhabi, Massa reckons it will be a “relief.

“Sure I will miss some things, but I think that there is the same amount of things I definitely will not miss.

“Driving – to compete: that I will miss.

“If you are entrenched in a world of competition for so long then it becomes second nature – and then stopping sure creates a certain void.

“So I will have to fill that void with other things.”

Massa has partnered some of Formula 1’s best drivers during his years, especially at Ferrari where he raced against Michael Schumacher, Kimi Raikkonen and Fernando Alonso.

Asked who he was closest to in the garage, he said it was Schumacher.

“Michael. In many ways he was my master,” Massa explained.

“Sure, I also wanted to be in front of him, but I looked at him always like an idol – something like ‘Gee, I want to be like you!’

“He was probably looking at me like the little guy whom he wanted to help.

“It was a very different relationship to all my other team-mates. Maybe that is why I decided to announce my retirement in Monza, as there is a story attached to that.

“Kimi had already signed a contract with Ferrari two years before he actually drove for them – and the only way for me to stay with Ferrari was for Michael to retire. And he did that – in Monza 2006.

“He was probably a bit tired – and maybe he was also thinking ‘Felipe is doing a good job, so give him a chance to stay’.