Home Uncategorized Massa: One point better than nothing 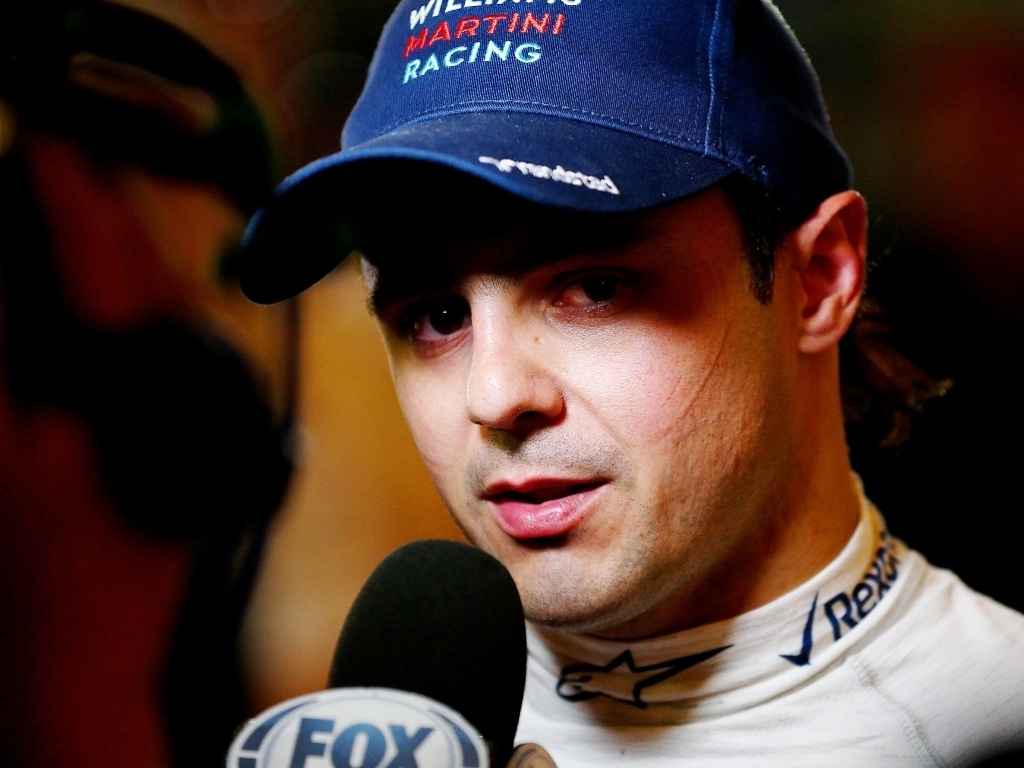 Between an engine that didn't fire up and a smack from Pastor Maldonado, Felipe Massa had "so many problems" in Bahrain.

Massa qualified sixth for Sunday's 57-lap Bahrain GP but started from the pit lane after his FW37 failed to fire up ahead of the formation lap.

The Brazilian quickly began to make up places and was soon up to 14th.

His efforts, though, were hampered when Maldonado smacked into the back of him.

Massa still managed to finish inside the top ten, bringing his Williams home in 10th place.

"It was not a good race," he told Motorsport.com. "I had so many problems. The engine didn't fire up, so I started last.

"After overtaking some cars, already in the first stint Maldonado was behind me and missed his braking point in Turn 4 and hit my diffuser.

"Maybe something is damaged on the car because I lost stability.

"The race was so difficult for me from there until the end.

"One point is better than nothing definitely, but we'll have to focus on the next one."