Home Uncategorized Massa: Only pressure is from myself 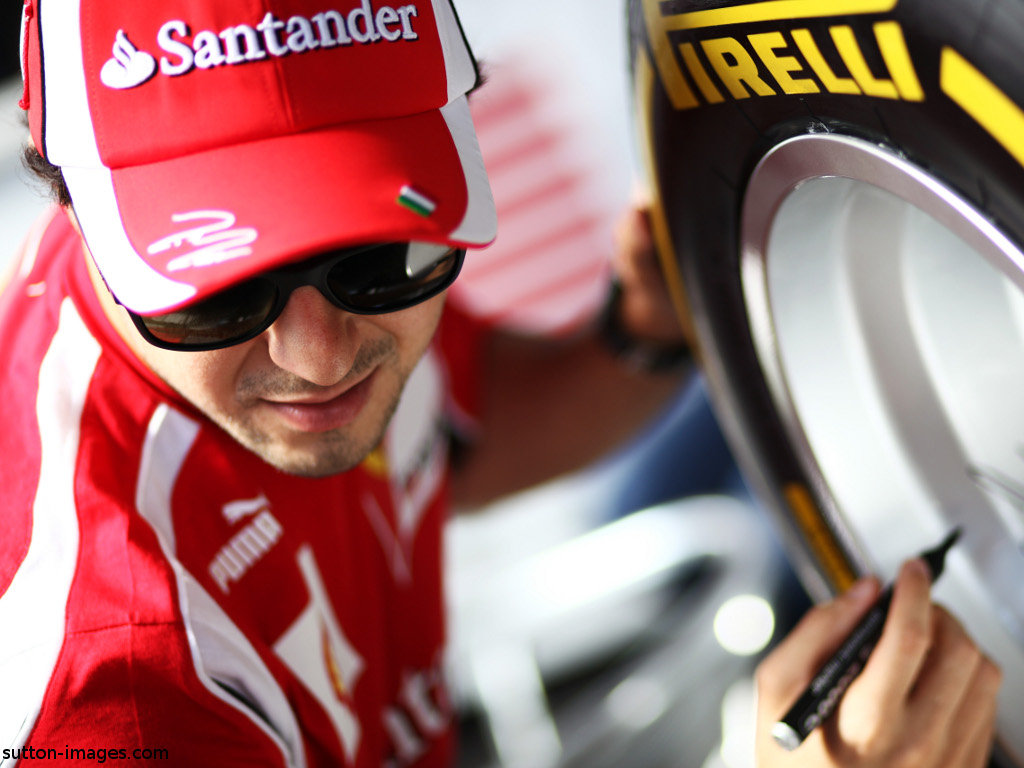 Felipe Massa says he’s under pressure to up his game next season, however, all the pressure is coming from himself and not Ferrari…

Felipe Massa says he’s under pressure to up his game next season, however, all the pressure is coming from himself and not Ferrari.

The Brazilian had a disastrous 2011 Championship, failing to reach the podium or even finish just off it in fourth place in 19 grands prix.

He concluded the season sixth in the Drivers’ standings, 274 points behind Championship winner Sebastian Vettel and, perhaps more notably, with less than half the points scored by his Ferrari team-mate Fernando Alonso.

And with just one year left to prove himself to Ferrari or risk being dropping, Massa says the pressure is on. However, it’s all coming from himself.

“The pressure is from my side,” he said.

“I put a lot of pressure on my side, so I think I care a lot more for my pressure than the pressure from the others.

“You always have pressure in F1, in big teams like Ferrari, so I just care more about my pressure and know I need to do more.”

Massa’s dismal reason meant that on Sunday in Brazil, after again failing to reach the podium, he came the first Ferrari driver since 1992 to finish an entire campaign off the podim.

“For sure, it is not positive, but I am also one of the Ferrari drivers who has most podiums as well,” he told Autosport.

“So it is not as if I never had a podium and never was able to fight for victories. I had 11 victories and many podiums.”