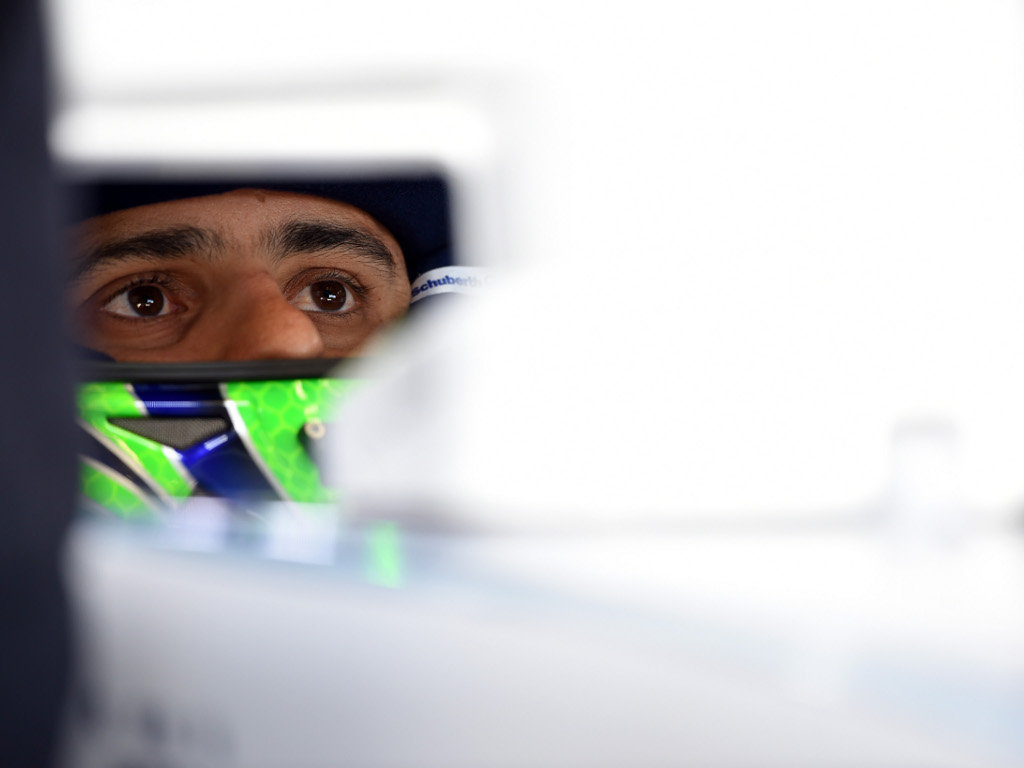 Things didn’t exactly go according to plan for Williams in qualifying in Singapore, but Felipe Massa believes they did a “really good job”.

Having locked out the second row at Monza last time out with Massa going on to finish third, Williams could only manage P6 through the Brazilian at the Marina Bay on Saturday with Valtteri Bottas two places lower.

However, Massa’s time of 1:46.000 was only 0.319s slower than that of pole-sitter Lewis Hamilton from Mercedes.

“This has been a promising qualifying for us because we have made big improvements compared to yesterday and we are in the mix with the teams around us in the championship,” the veteran said.

“Top four may have been possible, especially considering how tight it is, but sixth is a solid result. What is really encouraging is that we identified the problem we had yesterday and the changes we made improved the car as we expected so a really good job by the team.

“Tomorrow will be tough. This is the longest race of the season, the conditions are challenging, and there can be safety cars so our first thought is to get both cars home in the points.”