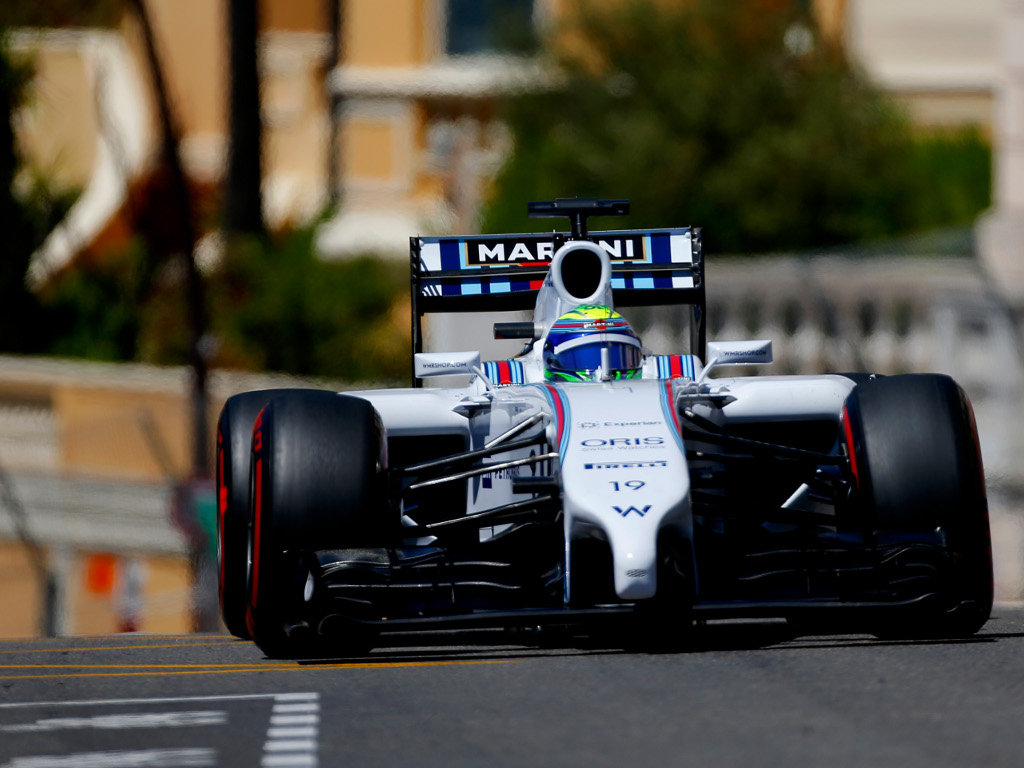 Felipe Massa believes Marcus Ericsson was 100 percent at fault for their coming together in qualifying for the Monaco Grand Prix.

Putting in their final run as the clocked counted down, Ericsson tagged Massa, tipping them both into the barriers.

The accident meant that despite making it through into Q2 Massa was unable to take up his position. He qualified P16 for Sunday’s race.

“Not so much to say,” he told Autosport about the incident. “I gave space to him and he went over my car.

“I think it was possible to get to Q3, not easy but possible.

“It’s another important moment that was finished for me so I’m not starting in a great position. It is not easy, very tough.”

The Williams driver is not the only one who believes Ericsson holds the blame with the Caterham driver conceding he made a mistake – after Massa threw him off course.

“On my final push lap I was behind Massa going into Turn Five and he moved offline a bit which meant I had to change my braking point,” explained Ericsson.

“I locked up and went into the barrier with him which was my mistake.”

Ericsson to start from pitlane for ‘recklessly’ colliding.