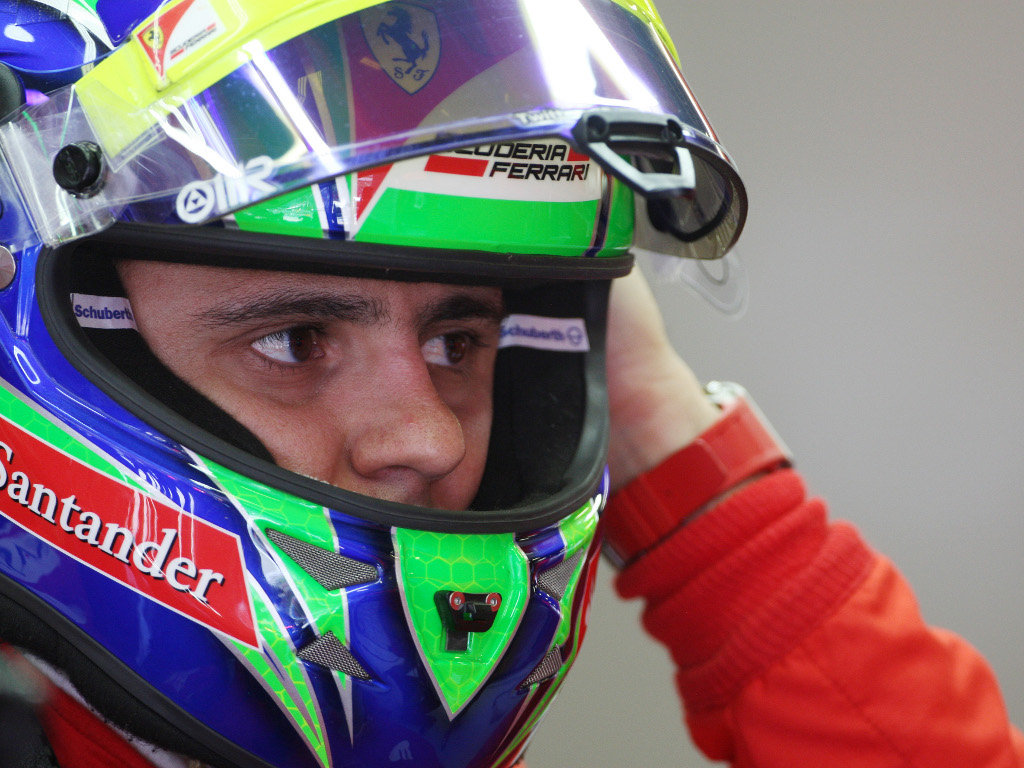 Felipe Massa is refusing to let talk of his pending sacking get to him, saying while he’s with Ferrari he will give the team his all…

Felipe Massa is refusing to let talk of his pending sacking get to him, saying while he’s with Ferrari he will give the team his all.

Massa has struggled in recent times as he has failed to find the form that took him to runner-up in the 2008 Drivers’ Championship.

Last season he became the first Ferrari driver since 1992 to finish a season without a top-three result and this year he has again yet to reach the podium with his best resulting being a P4.

With new rumours almost every week naming Massa’s possible replacement, the 31-year-old’s days at Ferrari appear to be numbered especially after reports emerged last month claiming that the Italian stable had let their option on him for next season lapse.
But despite all the rumours and reports, Ferrari continue to back their driver with team boss Stefano Domenicali coming out last week saying Massa knows what he needs to do to secure a future with the team.

“I think Felipe knows (what he has to do),” the Italian team boss told Autosport. “He needs to maximise the performance that he can because we need his capabilities behind the wheel.

“We need points to try to attack first place in the Constructors’ Championship, and also to take away points from the other drivers in the Drivers’ Championship.”

So the pressure is on for Massa, however, it’s nothing new for the 11-time grand prix winner.

“For many people it seems like this is the first time this has happened to me, but it is not,” Massa told TotalRace.

“This has happened many times even before I entered Formula 1 where if I didn’t win the race there was no money for the next.”

It has, however, also happened in Formula One most notably when reports claimed Massa would be dropped at the end of 2006 to make way for Kimi Raikkonen. Instead it was Michael Schumacher who departed.

“Back then everyone was sure I would not continue with the team, that Kimi would be signed to partner Schumacher. (They even said) Valentino Rossi was going to take my place.

“Every year there is something we have to deal with and get over. And this year I’m preparing and concentrating as much as possible to have a better second half of the Championship.

“(I) will continue to drive for Ferrari, representing the flag of Brazil.”