Home Uncategorized Massa puts Hamilton incident in the past 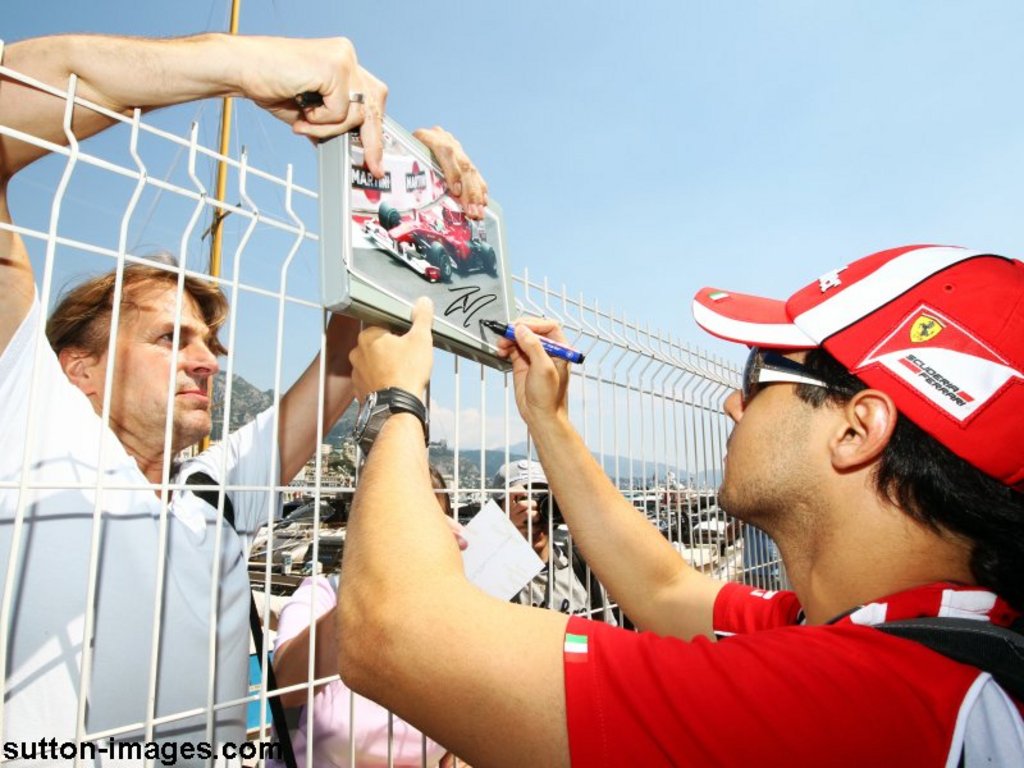 Felipe Massa insists he’s ready to put his Monaco incident with Lewis Hamilton behind him after the McLaren driver said sorry.

Massa was furious with Hamilton after the Brit collided with him during the Monaco GP, effectively putting Massa out of the grand prix.

It was Hamilton’s first of two offenses during the 78-lap race, both of which saw him slapped with penalties by the race stewards.

And although Massa was fuming at the time, the Ferrari driver says it is now in the past.

“Everything I said it was what I think, but he called me, and he said sorry,” Massa told Autosport.

“The most important thing is that he understood what he did, and this is fine.

“We now look forward – you don’t gain anything or learn anything looking backwards.

So I couldn’t finish the race, I couldn’t score points and that is already what has happened to me, but now we look forward – and I hope he understands everything that happened in the race.”

He added: “I don’t think it is what he is doing wrong, it is what he did wrong in the last race. He tried to pass in an impossible place, but that is it.”