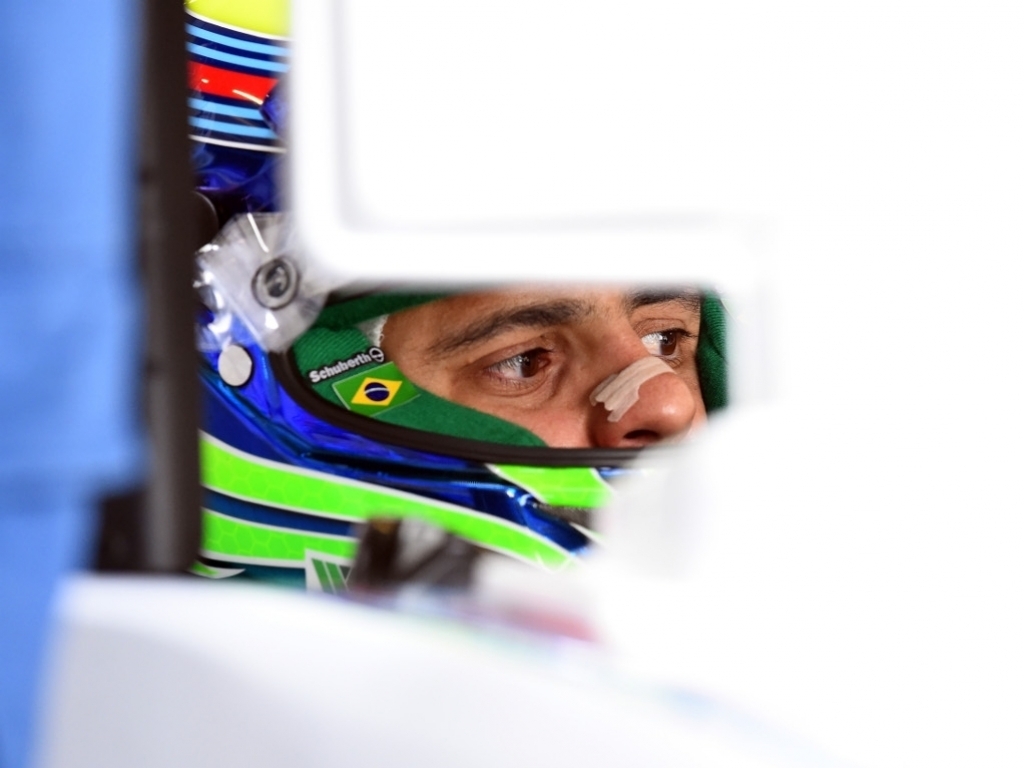 Following a disappointing Sunday in Hungary that concluded without a single point for Williams, Felipe Massa says he is baffled by the team's lack of pace.

Qualifying inside the top ten at the Hungaroring, the Brazilian and his team had hoped for a solid showing come Sunday.

But that was not to be.

Massa was unable to recover from an early penalty, the consequence for being out of position on the grid, and broughts his car home in 12th place.

The Brazilian has revealed he has no idea why he pace was so "really, really" poor on Sunday.

"The pace was really, really bad," Massa told Autosport. "I don't know why.

"We were slow, especially me, behind in the traffic, especially with the prime [medium] tyres.

"I couldn't drive at all, we were missing the overall grip on the car.

"I think maybe the best stint was the last one when I was free with the option [soft] tyres but even like that I was not quick.

"I was struggling a lot with the pace and not good at all."