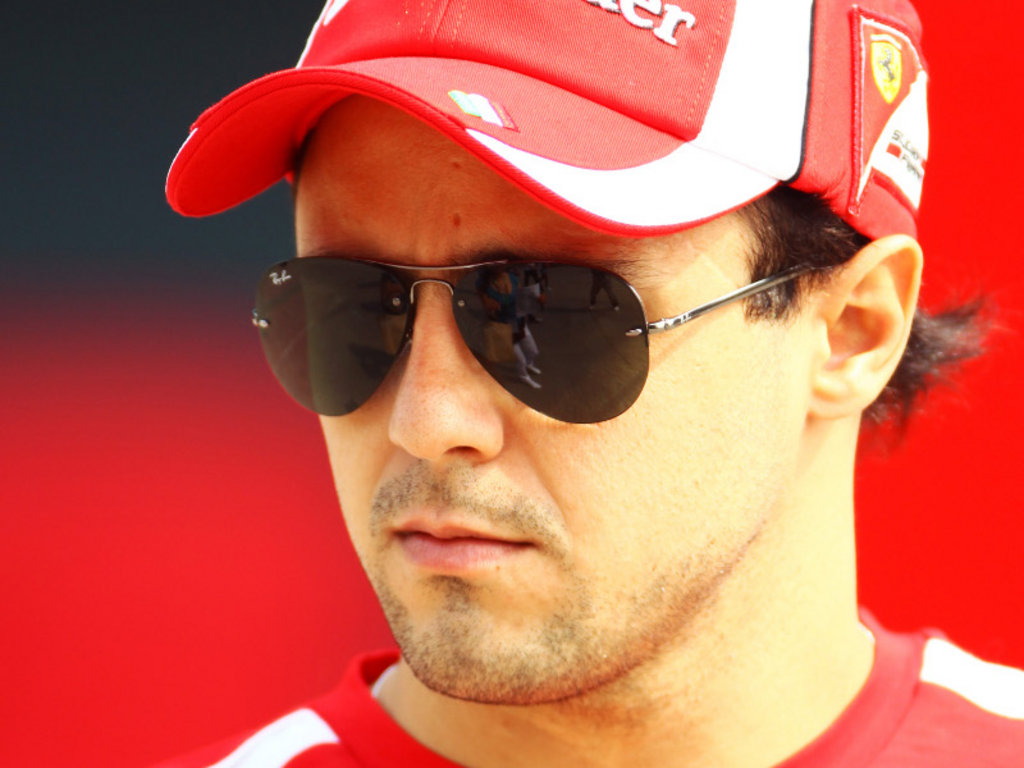 Felipe Massa concedes it’s no good have solid race-pace if Ferrari cannot get near the front of the grid in qualifying.

Ferrari’s form in the opening two races of this year’s campaign have left a lot to be desired by the Scuderia, especially when it comes to their pace over a single lap in qualifying.

While his team-mate Fernando Alonso was P5 in both the Australian and Malaysian GPs, Massa could only manage eighth and seventh places respectively on the grid.

The team’s failure to match Red Bull and McLaren, who occupied the front two rows in both races, has reportedly resulted in Ferrari’s technical crew heading home to Maranello early in order to find a solution.

However, with only a few days between the last race in Malaysia and this weekend’s Chinese GP, Massa concedes it won’t come in time.

“For sure we are working on the problems, but it is also true that there were only five days from one race to another for us to bring new pieces,” Massa told Autosport.

“It is important that everyone is on the case to improve as quickly as possible the car, and that is what we are planning to do.”

Asked if he was at least encouraged by Ferrari’s race-pace, he said: “Yes, but that is not enough if we are more than one second slower in qualifying.

“Even if the car is better in the race, we still need to push and improve because it is not enough.”