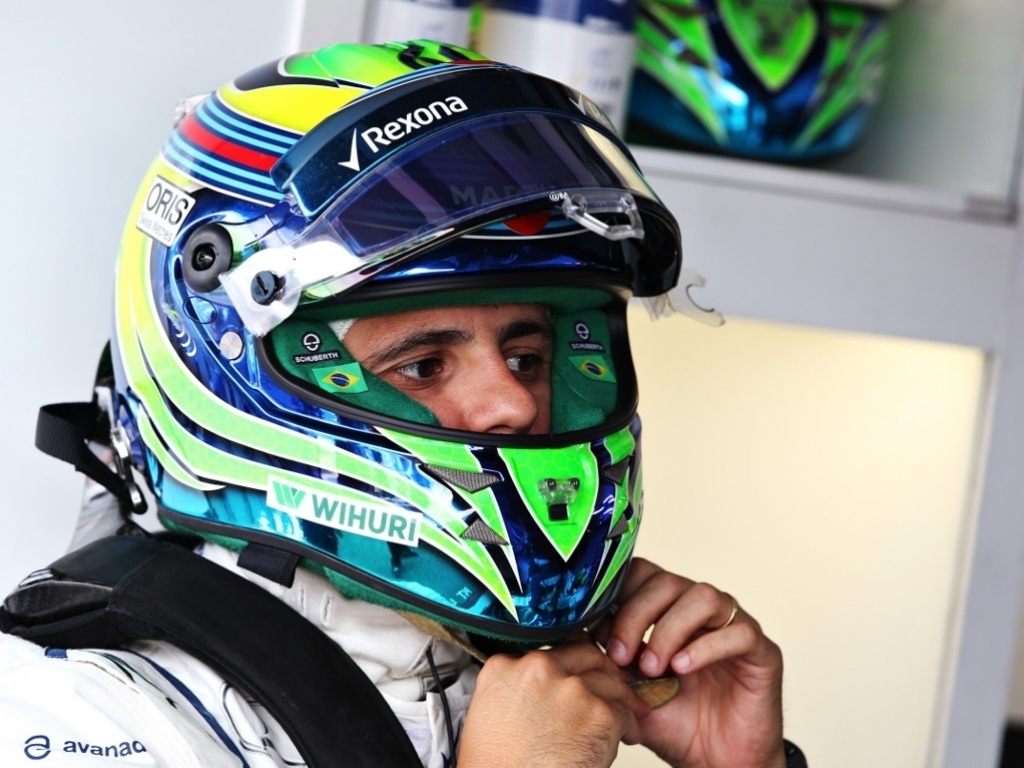 Although Felipe Massa is talking with other teams, the Brazilian says staying on at Williams is what he really wants to do in 2017.

The former Ferrari driver is out of contract at the end of this season.

Already Williams have spoken about the possibility of signing Jenson Button while Sergio Perez has also been linked to the team.

Massa, though, is still hoping that Williams choose him.

Asked if his goal was to stay on at Williams, he told the official F1 website: “Yes! I love to work for Williams – it’s a nice team.

“I have this team inside my heart – and there it always will be, so I think we need a little bit more time to understand what happens – actually what is going to happen in 2017.

“Of course I am also talking with some other teams – and to myself as well! (Laughs) And probably there I will find the right answer! I am sure that I will have found an answer not too long from now.”

The Brazilian does, however, have a Plan B in place should his wish not be granted.

“I cannot say. For sure I have some plans,” he said. “But it would not be right for me to give hints right now.

“So I leave it for the moment and time will find the right answer. And that answer as I just said will come rather soon.”