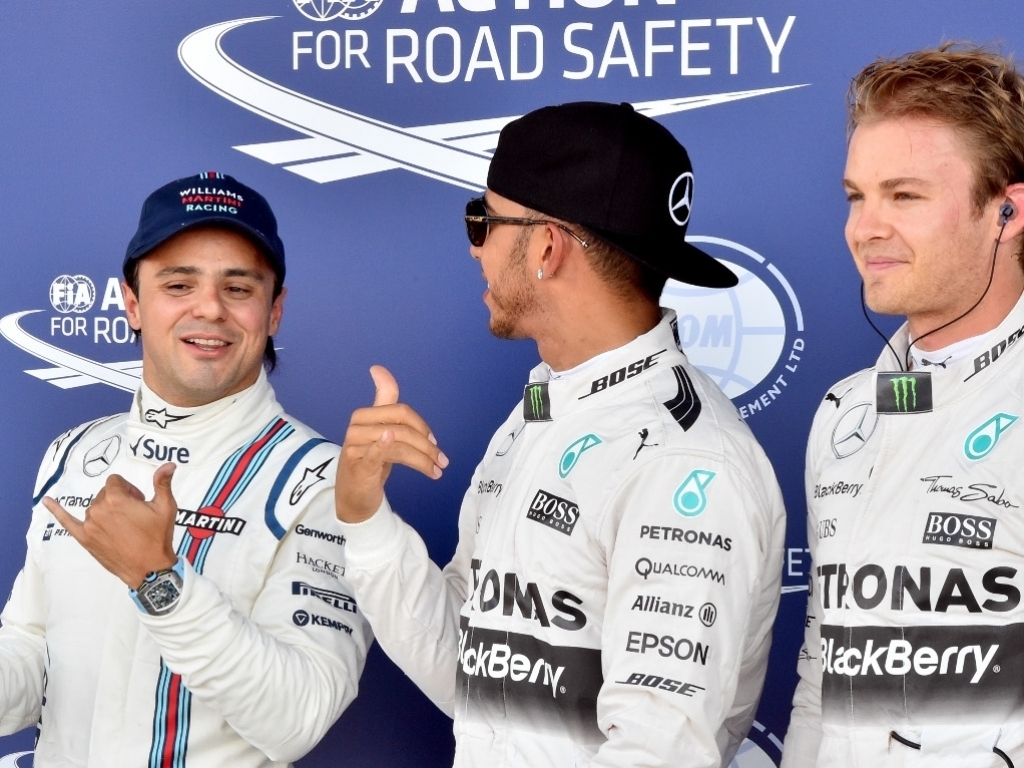 Nico Rosberg should walk away from Mercedes and start fresh, that's according to Felipe Massa.

Massa spent the bulk of his F1 career with Ferrari but in the latter years was pushed down to a number two role, playing second fiddle to Fernando Alonso.

The Brazilian's career, which many thought would be over, was rejuvenated when he left to join Williams in 2014.

Massa believes Rosberg could benefit from a similar move.

The German has now lost the World title two years in a row to team-mate Lewis Hamilton and that, Massa says, will give the Brit the upper hand at Mercedes.

He told F1i.com: "I believe that Nico's situation will only get worse next year because Lewis keeps winning and also 'winning' the team for him.

"I think Nico's only hope is to change teams so he can start fresh all over again."