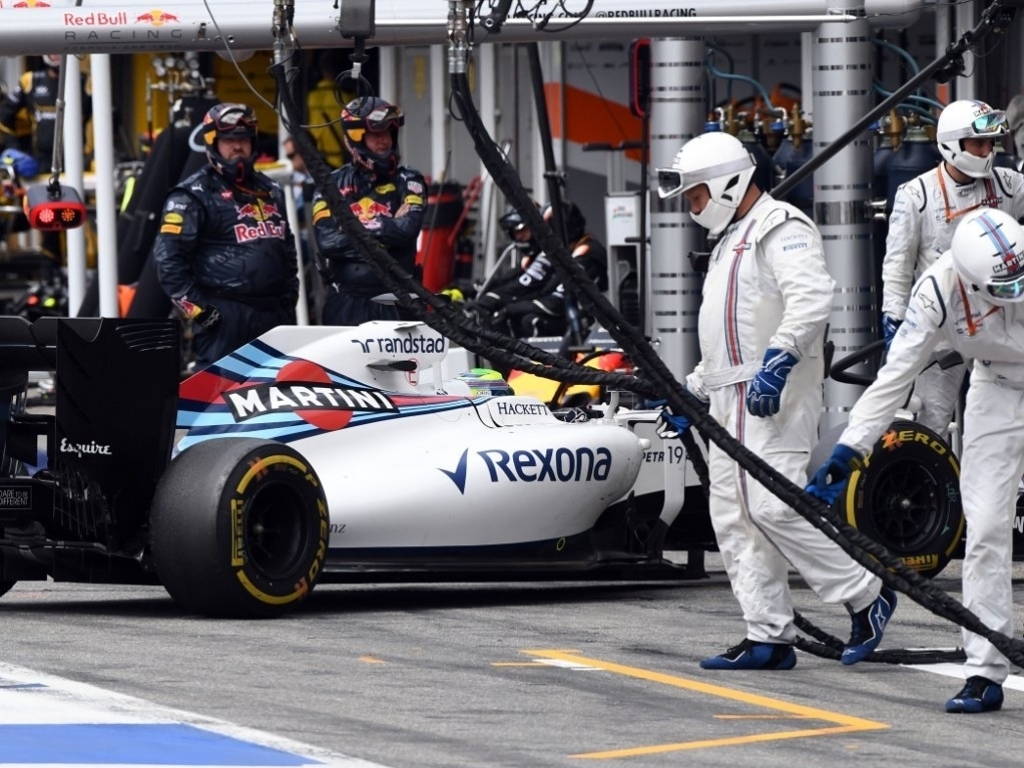 The Brazilian had hoped for a strong showing in Sunday’s German Grand Prix, a race that he started tenth on the grid.

His chances of a top-ten result were dealt a blow early in the race when he was hit by Jolyon Palmer on the opening lap.

“Somebody hit me,” Massa reported at the time.

He tried to continue with his race but was lapping well outside the points before Williams decided to call him in and retire the car.

“It’s such a shame that someone hit my rear right tyre on the first lap because it felt like something definitely happened to that area of the car,” he said.

“Perhaps a toe issue or something, because the car felt undriveable.

“Although I tried to carry on with the race, I was suffering massively. The pace was just so slow to the point where it was better to retire than carry on.”

Massa, who is ninth is the Drivers’ standings on 38 points, is now looking forward to Formula 1’s summer break which ends with the Belgian GP in late August.

He added: “I’m going to take the summer break as an opportunity to relax with my family and prepare for the second half of the season to make it much better than the first half.”