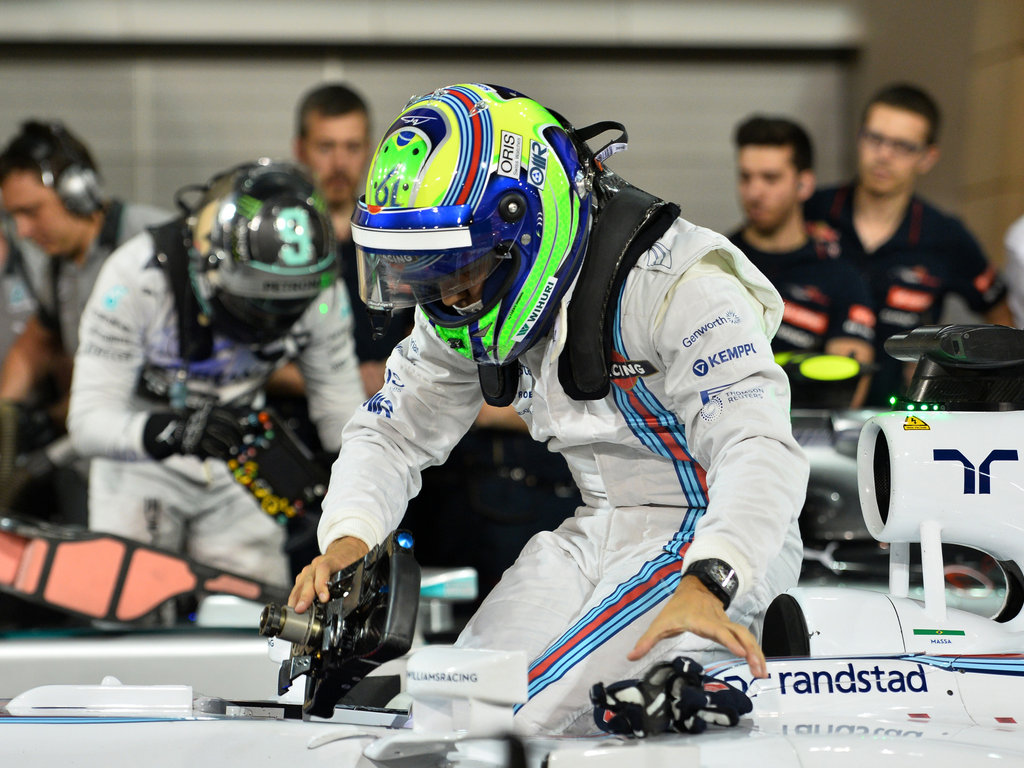 Felipe Massa will leave Bahrain with mixed emotions after he was forced to settle for seventh place.

The Brazilian started seventh on the grid at the Sakhir circuit, but he quickly found himself battling for third place with his Williams team-mate Valterri Bottas.

The pair appeared to be set for an afternoon tussle for the final podium spot with the Force Indias, but the late deployment of the Safety Car following contact between Esteban Gutierrez and Pastor Maldonado saw them slip back.

First they lost out to Daniel Ricciardo before the Australian’s Red Bull team-mate Sebastian Vettel moved ahead to finish sixth, leaving Massa seventh and Bottas eighth.

“The biggest problem we had in the race was the Safety Car, it destroyed our strategy. It was not great,” Massa is quoted as saying by BBC Sport.

“The start was amazing, I managed to get past a lot of cars, the pace was okay and I was fighting but the result at the end was not the right one. I think we need to analyse where we were supposed to finish. We were fighting until the end which is good for us.”