Home Uncategorized Massa scores ‘five out of ten’ for 2011 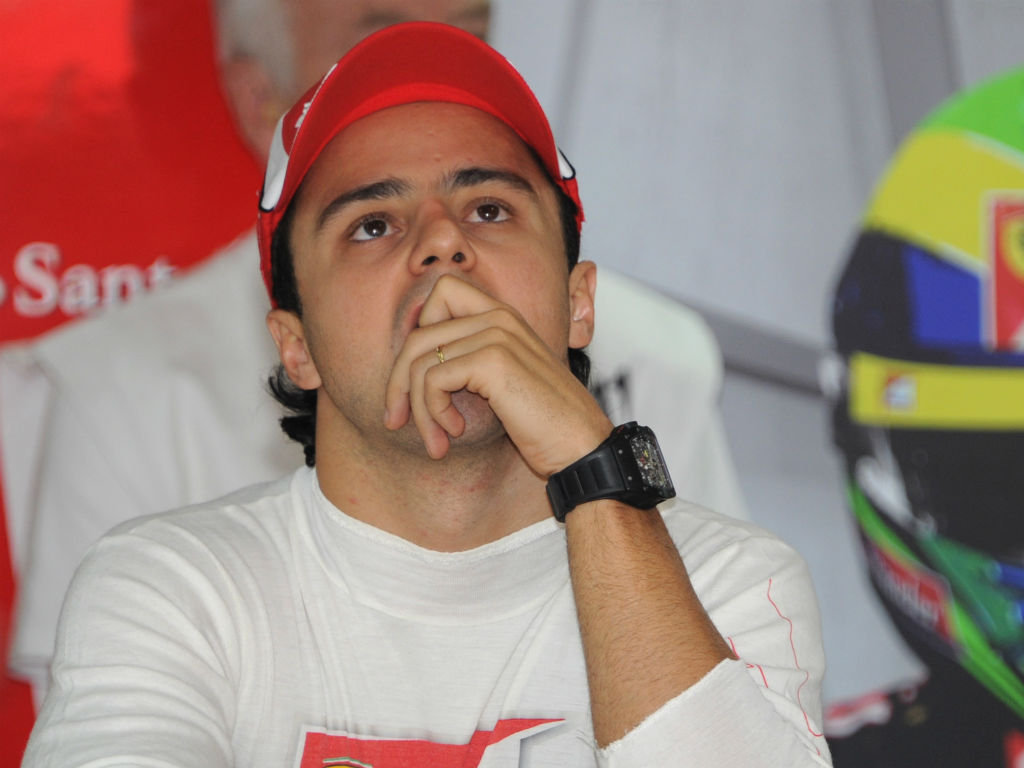 If Felipe Massa had to score his 2011 campaign, the Ferrari driver says he would give himself a “five” out of ten…

If Felipe Massa had to score his 2011 campaign, the Ferrari driver says he would give himself a “five” out of ten.

This year’s Championship has been nothing short of a disappointment for Massa, who, in 18 grands prix, has yet to reach the podium. In fact, the Brazilian has yet to even just miss out on a top-three finish with his best results being five P5s.

And although he may be sixth in the Drivers’ standings, he is well off the pace, 137 points behind his team-mate Fernando Alonso and a massive 266 adrift of Championship winner Sebastian Vettel.

“I am very happy to be racing here in my country, Brazil,” he said. “I am also pleased this is the last race in a season that has been far from inspiring.

“If I had to mark myself out of ten, I think I would waver around the five mark.”

The 30-year-old, though, is expecting a better showing next season, confident that if Ferrari design the “perfect” car, he will return to the fight at the front.

“From Monday, we will be able to concentrate totally on 2012,” he said.

“We must improve in all areas, but above all on the aerodynamic front, which in the current Formula 1 is the design element of the car that has the biggest effect.

“However, we must not overlook every detail, because it can be the little things that lead to a perfect car.”