Home Uncategorized Massa signs up for the Race of Champions 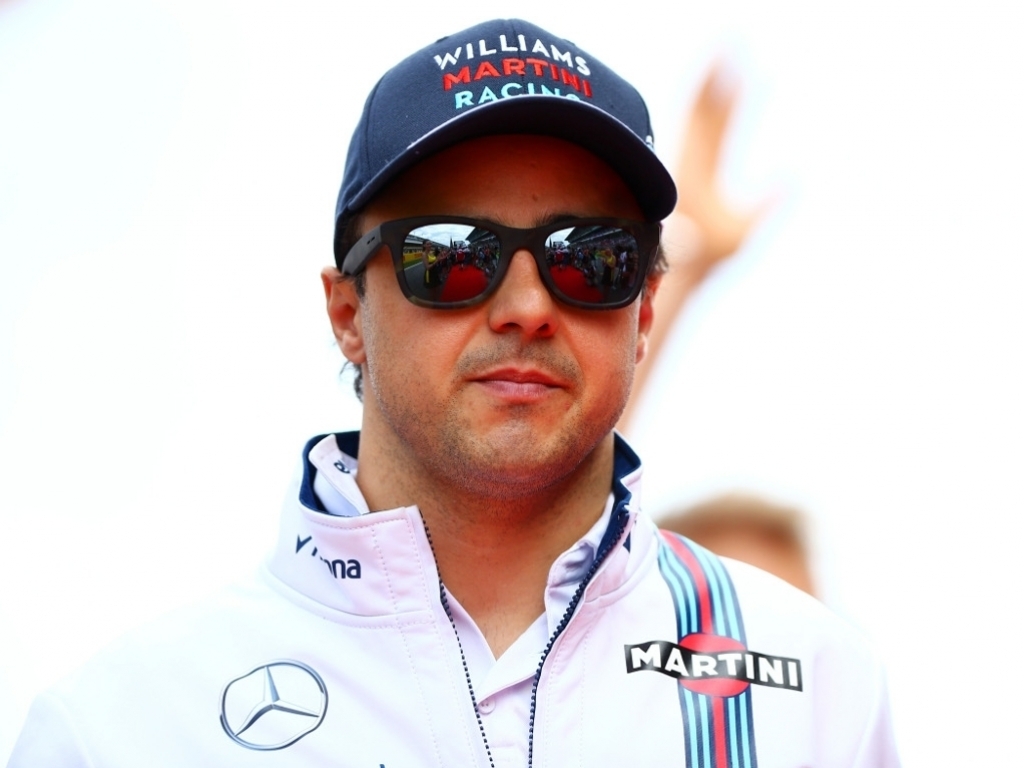 Felipe Massa will start his life of retirement with an outing at the Race of Champions in Miami in January.

The Williams driver, who will retire from Formula 1 at the end of this season, has confirmed his participation in the event which sees the best from the world of motorsport go up against one another in various cars.

Massa will fly the flag for Formula 1 along with Sebastian Vettel, so far the only two confirmed F1 drivers, but organisers are expecting to name more in the run-in to the event.

“It’s a fantastic pleasure for me to participate in the Race Of Champions for another year,” said Massa.

“The event is a big challenge and it’s a great idea to have a race with the best drivers from all the different motor sport categories. I look forward to meeting up with my old friend and fellow countryman Tony Kanaan.

“In 2004 in Paris we made up a very good combination: he beat Sébastien Loeb and I beat Michael Schumacher until we were both given penalties for touching the guard rails too much…

“The atmosphere is special at the Race Of Champions too: you’re in the middle of the grandstands so you can hear all the fans and they can see all the corners. It’s a great feeling and great enjoyment for everyone.

“Even better it’s in Miami, which is one of my favourite places and somewhere I’ve always enjoyed going for holidays. So it’s a perfect combination and I’m really looking forward to it, especially to starting my new life after retirement!”