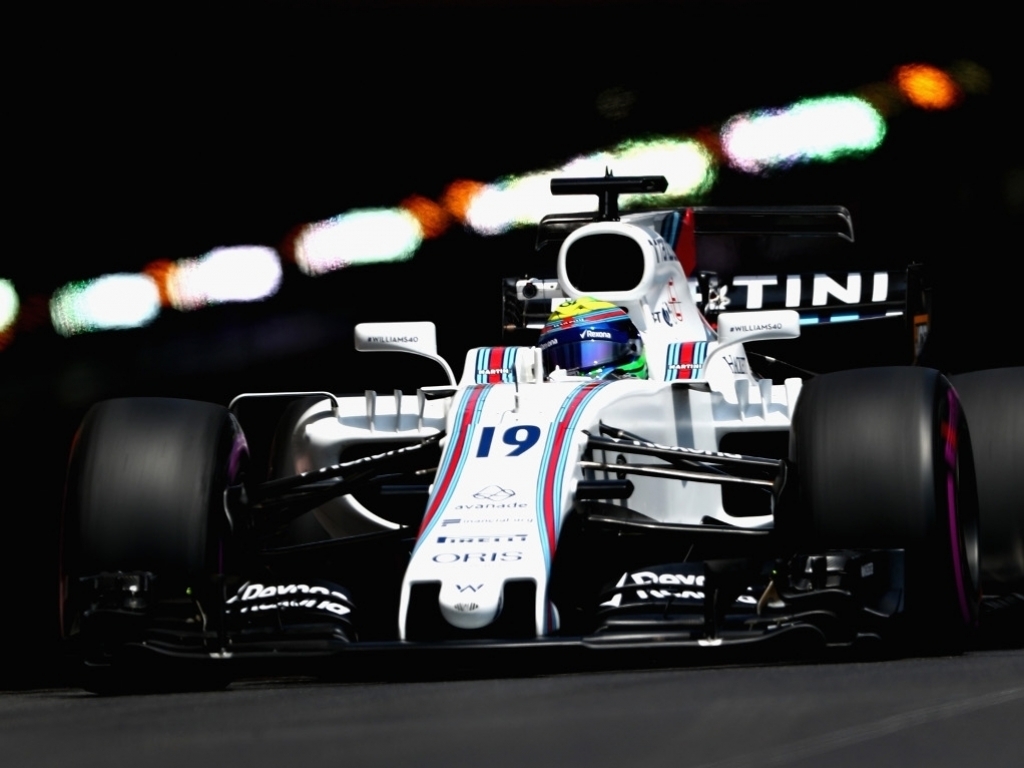 Felipe Massa is having a weekend to forget so far after being handed a five-place grid penalty for failing to slow down under double yellow flags in FP3.

The Brazilian, who is making his return to action after missing the Hungarian Grand Prix through illness, crashed at Malmedy on his first timed lap on Friday and missed a big chunk of track time due to the garage having to change the chassis.

And now he has an even harder race ahead after being demoted five places on the grid for not reducing his speed when the yellows waved following Daniil Kvyat's stoppage on track.

Massa's future with Williams is under the spotlight, with rumours emerging from the paddock that Fernando Alonso could be Lance Stroll's new team-mate for the 2018 season.