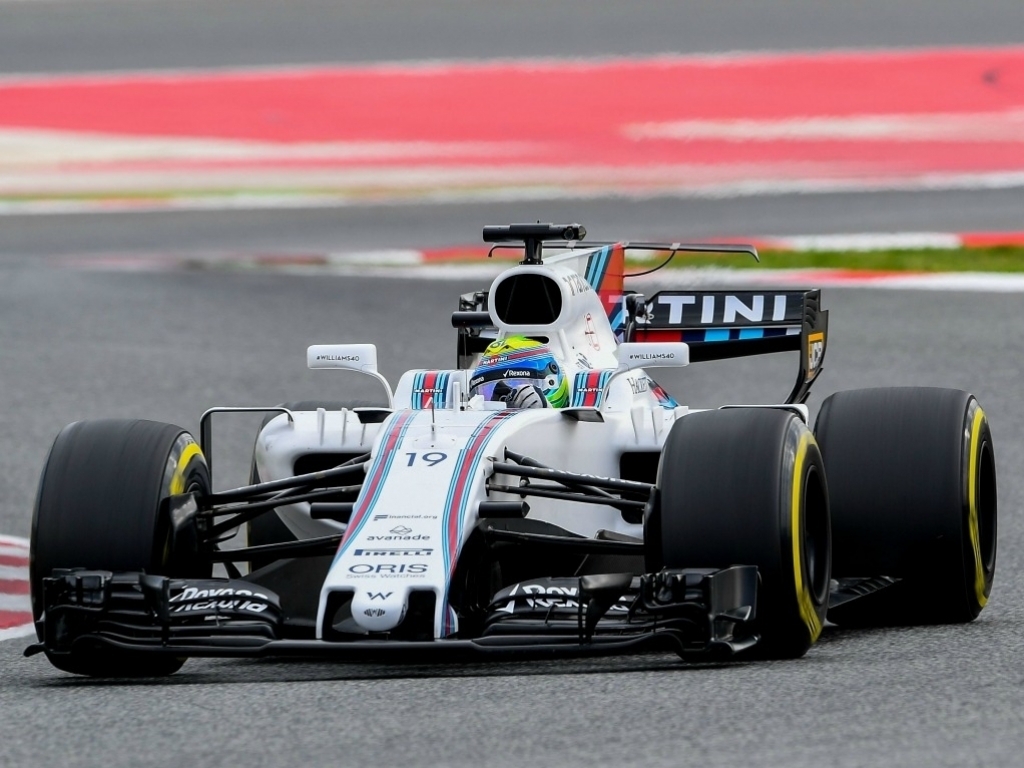 Felipe Massa has said his quick return to Williams for the 2017 season was not a straightforward process.

After Valtteri Bottas left to replace the retired World Champion Nico Rosberg at Mercedes, Massa came out of a very short-lived retirement to retain his Williams seat.

Massa has revealed that he held lengthy talks with deputy team principal Claire Williams as he wanted to point out not only the mistakes of the past year, but also the path forward for the team.

"She called me straight away, so we spoke," said Massa.

"So anyway, we had a very long conversation. And then it took a little bit of time to be 100 percent clear. It was not just due to myself.

"I just followed my heart, and really followed all the messages I got from the fans, from my family," he added.

"I didn't really see any message saying 'don't do it'. I just followed my heart, that's what I love to do. I was for sure not ready to carry on in Formula 1 just to be part of the grid.

"I think if I work somewhere, I need to work in a place where I feel important, that I can be important, and maybe I can be competitive.

"I took this decision to carry on because I found the possibility to stay in a professional direction."