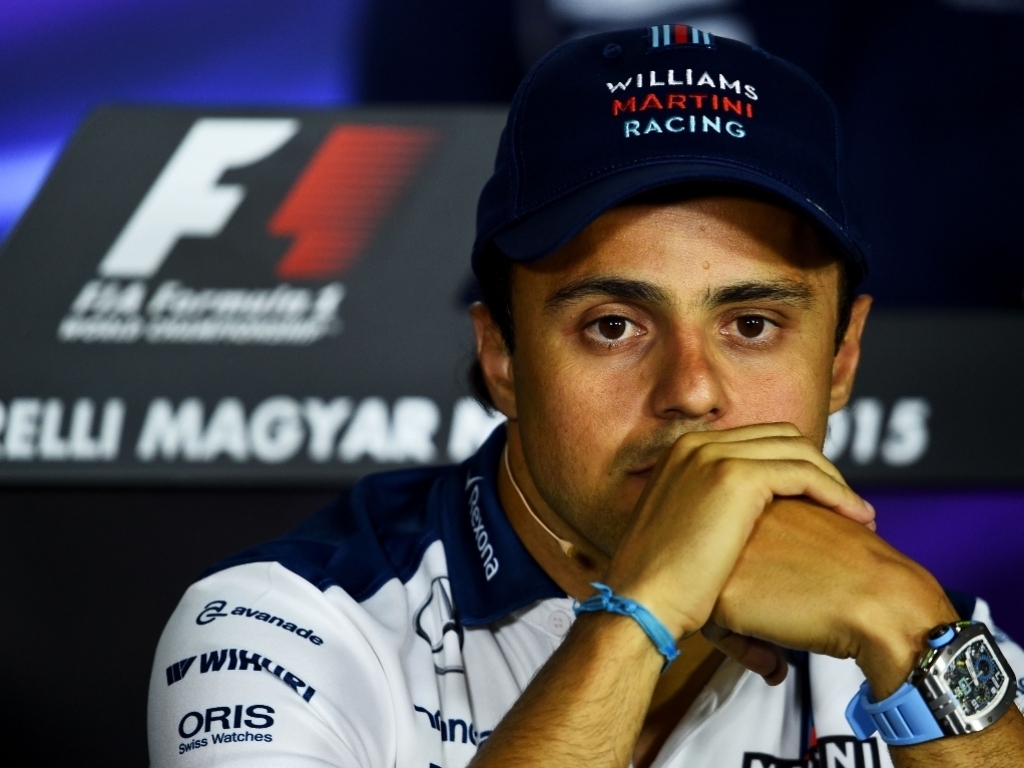 While the 'Halo' cockpit protection device garnered mixed reactions from the Formula 1 grid, Williams driver Felipe Massa has continued his firm stance in support of it.

Massa, who fractured his skull in a bizarre incident when a spring hit him on his helmet during qualifying for the Hungarian Grand Prix in 2009, explained that there is no need to risk your life on the track and that safety should always be the number one concern throughout the grid.

"I'm a big supporter of safety," the Brazilian told f1i.com "If we can save a life, or if we can make an accident not hurt the drivers, then I am in favour [of it].”

"I don't think we really need to race in F1 just to risk your life, or to be in danger is nice for the people. I don't think it's really like that.

"That's why I am in favour of improving safety. If it's the halo, if it's whatever that we need to do to improve that… I lost a friend [Jules Bianchi] in F1.

"I don't know if the Halo would change anything for him, I don't think so, but I don't want to see these things happen again. If it can help, then I am in favour."

Massa also added that if had to choose a design it would be Ferrari's Halo concept rather than Red Bull 'windshield' design.

"The pictures I saw of Red Bull with those two things on the side, which is where we are always looking, maybe the visibility will be even worse. And it looks like a buggy," he explained.

"If it's better for the safety and we need to use it, I agree, but I think we need to use things that are not affecting the visibility of the driver.

"If we're not 100 percent sure what we're going to do, and the Halo is something that will be safer, maybe they can change something after one or two years. It's important to have that improvement."