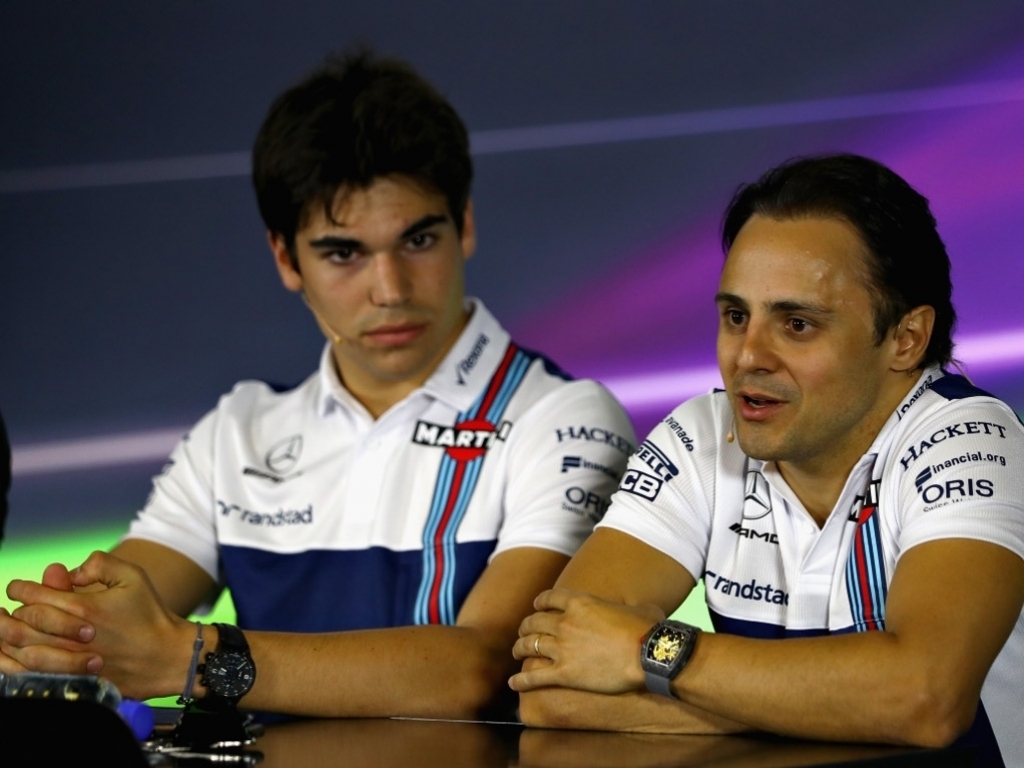 Felipe Massa is confident his Williams team-mate Lance Stroll will improve and he will do everything he can to help him.

The Canadian rookie made some costly mistakes early on in Winter Testing and crashed during practice in Australia which would later develop into him starting at the back of the grid for the opening race of the season.

But Massa has urged Stroll to remain patience as he continues to get to grips with the demands of Formula 1 understands what his team-mate is going through.

"I remember when I was 18 and the mistakes I was making.

"Eventually you find out that you just needed time. For sure he will improve during the championship.

"He has ended up not having a great start, including what happened in testing. But he has to have patience and time.

"I'm passing on all the information to him, everything I see, to help him learn and to understand. I've known him since he was 8 years old.

"So I have all the affection to help him to develop and have a strong partnership during the season."