Home Uncategorized Massa ‘sure’ Williams did nothing wrong 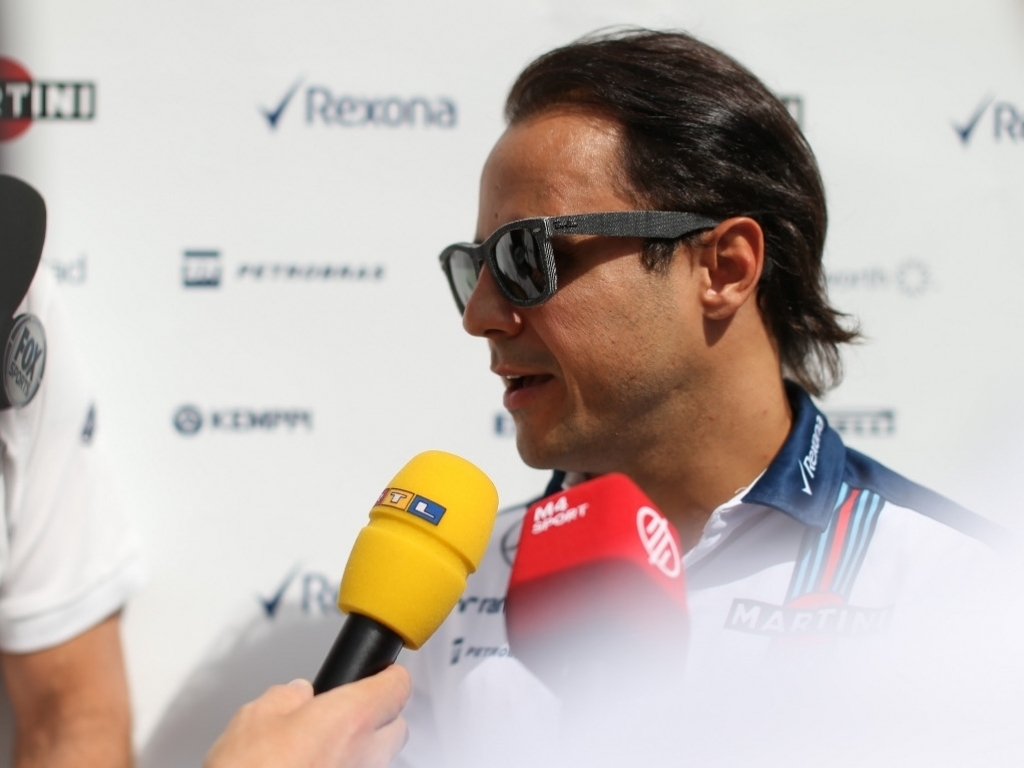 Felipe Massa is convinced Williams were not in the wrong despite dropping their appeal against the driver's Brazilian Grand Prix exclusion.

Massa was excluded from the Interlagos result after his right-rear tyre was found to be 27 degrees centigrade above the allowed maximum of 110 degrees while on the grid.

The Brazilian lost his eighth place and Williams immediately declared that they would appeal.

Days later the team dropped the appeal, citing "unnecessary" costs as losing the points made no difference to the team's P3 in the Championship.

At the time Williams insisted they had evidence to support an appeal with Massa adamant his team were not in the wrong.

"We are 100 per cent sure that we didn't do anything wrong," he told Motorsport.com. "So it was some issues on the measurement.

"It's impossible, if I had 27 degrees more in the tyre temperature, I would be nowhere straight away.

"And we didn't see any problems on the tyres. So for sure something was not correct on the measurement coming from the FIA or the people that are doing this measurement.

"We decided not to appeal because of money, that's it. And it will not change anything for our championship at the end, so that's why we decided, but we are 100 per cent sure we didn't so anything wrong."