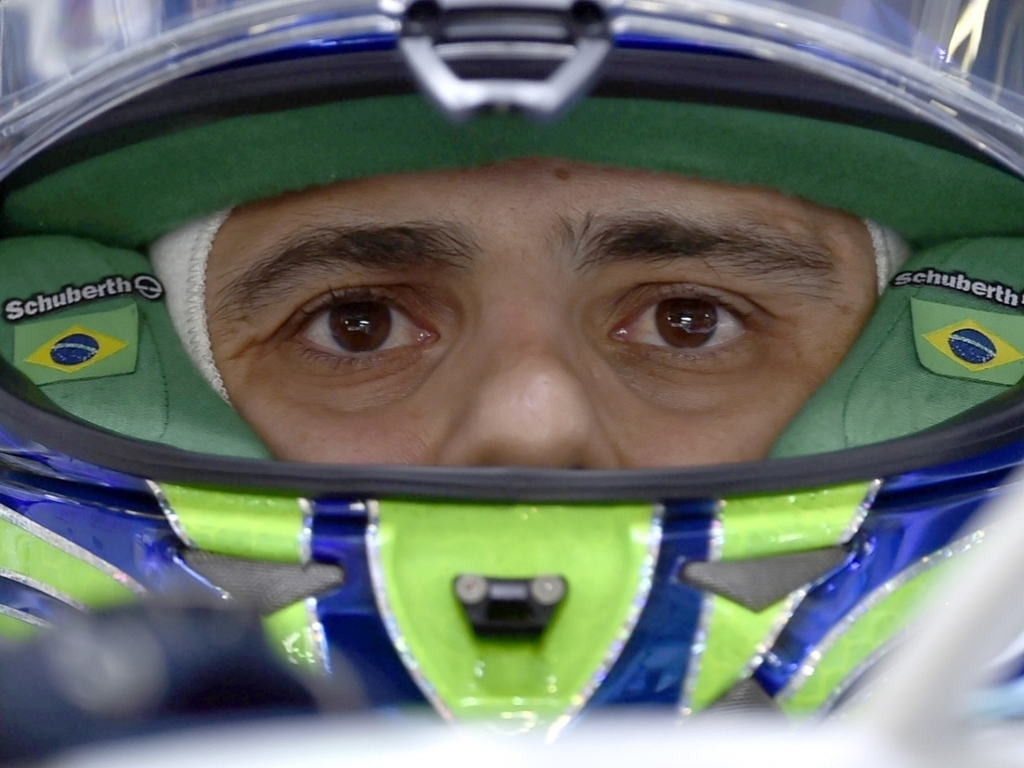 The 2015 season didn’t exactly go according to plan and Felipe Massa believes Williams will need to triple their efforts if they are to catch Mercedes and Ferrari next year.

Although the Grove squad were third in the Constructors’ Championship in 2014, they finished the campaign as the second-fastest team behind Merc and many believed they would challenge for race wins this year.

However, that has not materialised as they have been overtaken by Ferrari and Massa admits he was expecting a bit more this year, adding they will need to up their game in 2016.

“We always want more,” Massa told GPUpdate.net. “I expected maybe to be fighting for second place in the Constructors’ Championship. This was not possible, because Ferrari was a little bit too quick.

“Ferrari made a big improvement compared to the other teams, apart from Mercedes, which is far away in front.

“But I think we did a good season. We finished third in the Championship. I remember last year we celebrated massively to finish third at the end. So now we are third, with a good gap.

“I think it was a good season for us, but we are pushing so hard to see if we can make a triple improvement for next year, which is the only way to catch these guys in front.”

While they are determined to improve next year, head here for free betting tips, Massa concedes it won’t be easy as all the teams are “really motivated” ahead of the new campaign.

“We want to be stronger. This is what we want and what we’re working for,” he said. “But I think we need to wait for the first race. Talking with the teams now, everybody is really motivated for next year, saying ‘we believe this’ and ‘we’ll improve that’.

“We are also like that, but we need to work and we need to see when the car will be ready.”