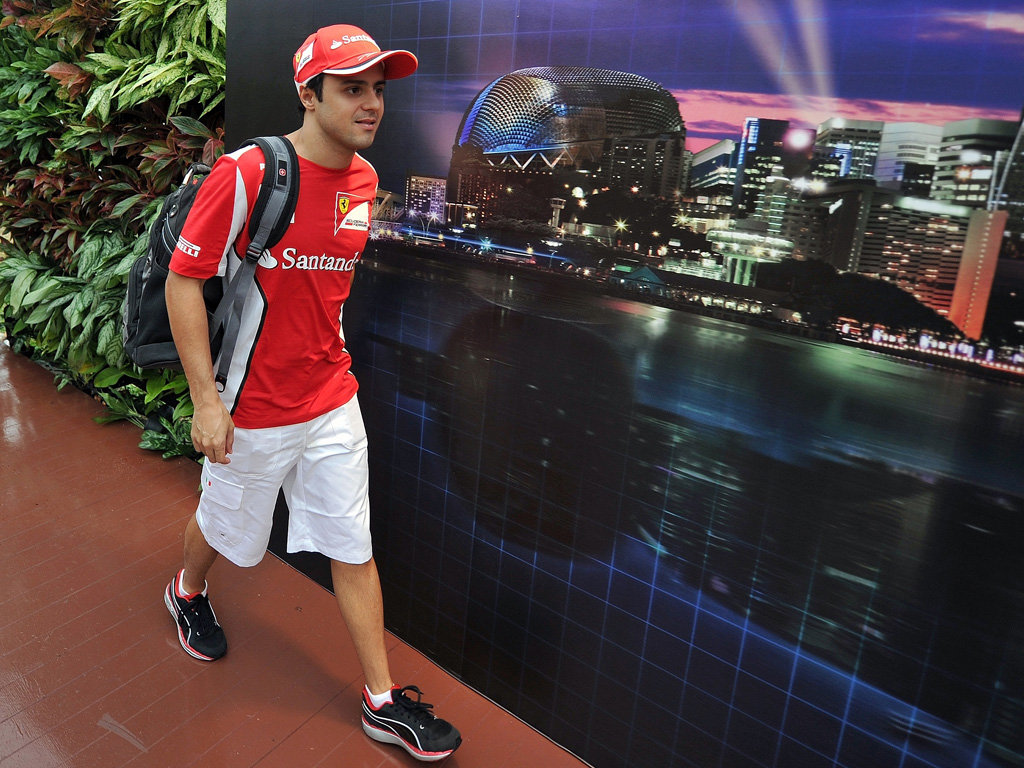 Just a few months ago Felipe Massa was a dead man walking at Ferrari, but now he appears to be edging towards a new contract…

Just a few months ago Felipe Massa was a dead man walking at Ferrari, but now he appears to be edging towards a new contract.

The Brazilian’s contract at the Italian marque runs out at the end of the current season and his disappointing form at the start of the 2012 campaign coupled with his below par displays in 2011 left him in danger of losing his seat.

Although his form has picked up in recent months, he has only scored 51 points compared to the 194 of his team-mate Fernando Alonso, who is leading the Drivers’ Championship.

Alonso, though, has had plenty of positive things to say about Massa in recent weeks while Swiss newspaper Blick claims the Ferrari bosses are ready to hand the 31-year-old a new deal.

Massa, meanwhile, told lancenet that is “very close” to securing a new contract but admitted he cannot make any announcement until a deal has been signed adding “it should not take long for me to have a clear understanding of the situation”.

Team principal Stefano Domenicali, though, admits Ferrari are in no rush to make a decision.

“I don’t know, I’ll leave you with this question mark,” he said when asked about a timeframe for resolving Massa’s future,” he is quoted as saying by Autosport.

“There are no limits in the regulations, as you know. This is the fundamental thing for me: management of drivers – like players – is done internally.

“It’s not important to communicate outside. So, we’ll communicate to you as soon as there are things to say, but not before then.”