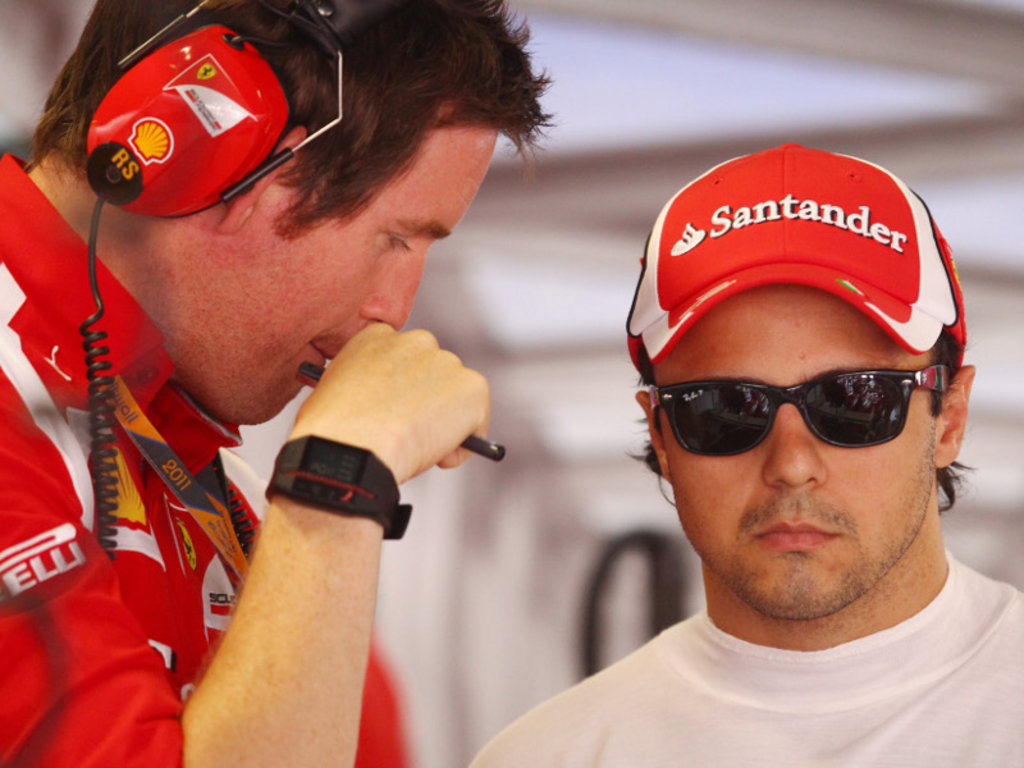 The furore over the Singapore GP is refusing to die down with fresh reports revealing that Felipe Massa was told to “destroy” Lewis Hamilton’s race.

Hamilton and Massa had yet another coming together at the Marina Bay circuit two weeks ago when Hamilton drove into the back of Massa’s Ferrari.

The accident left Massa with a right rear puncture and Hamilton with a broken front wing and a drive-through penalty.

But it now seems there is more to the story as instead of racing for the victory and the points, it would seem Massa’s goal for the Singapore GP was to ruin Hamilton’s race.

In the official video edit of the race on formula1.com, it is clear that Massa was told of this ahead of their lap 12 incident.

Speaking over the radio to the Brazilian, Massa’s race engineer Rob Smedley said: “Hold Hamilton as much as we can.

“Destroy his race as much as we can. Come on boy!”

Which makes it rather ironic that after the grand prix an angry Massa confronted Hamilton while he was giving a post-race interview to Dutch TV.

And still even more strange that Massa, with the goal of slowing Hamilton down, accused the McLaren driver of not using “his mind” and potentially causing “a big accident.”

Hamilton is set to face his rivals in the build-up to this weekend’s Japanese GP after a ‘special meeting’ was called to discuss the Brit’s ‘antics’ out on track.