Home Uncategorized Massa: Tyre pressure a bit of a joke 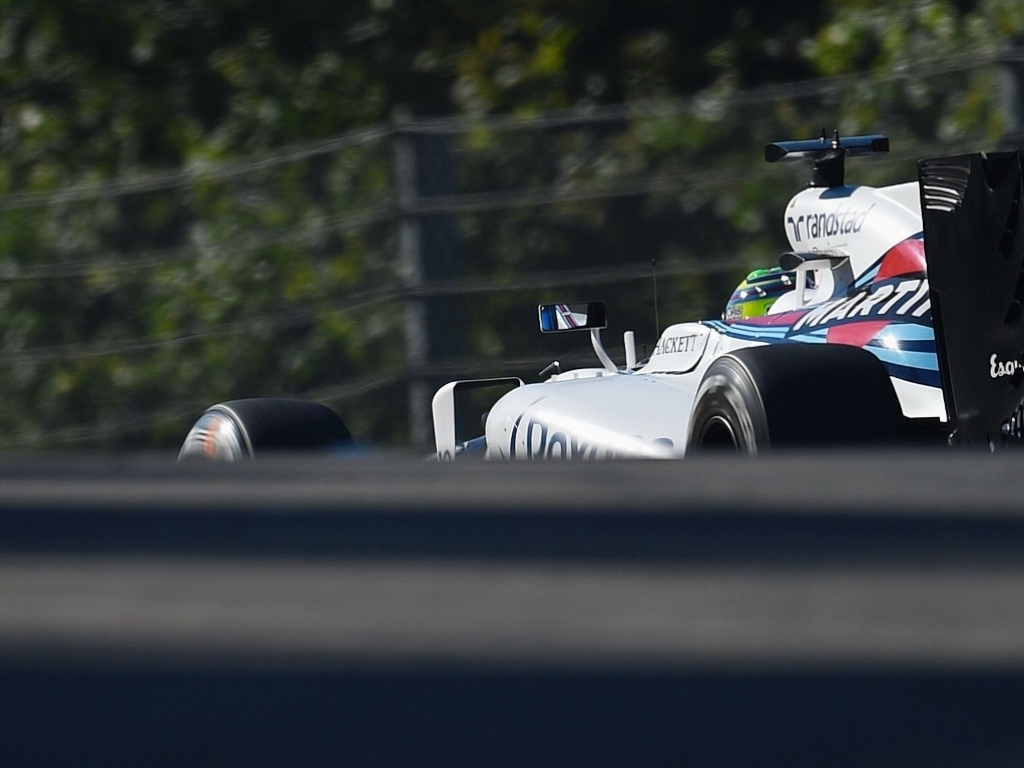 Felipe Massa is the latest driver to complain about the tyre pressures imposed by Pirelli, labelling it “a bit of a joke.”

Williams were off the pace in Friday’s second practice for the Belgian Grand Prix.

While Valtteri Bottas was 16th at the end of the 90-minute session, Massa was a further place behind in 17th.

The team-mates were two seconds down on the pace-setting Red Bull of Max Verstappen with Massa blaming Pirelli’s minimum tyre pressure.

“Today the behaviour of the car was pretty difficult,” he said.

“We were struggling a lot in the short runs and the long runs with the tyres.

“It was a very difficult Friday, definitely we are going to have a very long evening to try and fix the problem.

“I guess one of the issues is the tyre pressures. I’ve never run such high tyre pressures like we have, to be honest in my whole career.

He added: “I would say everybody is struggling.

“I guess I’m not the only one that has such high tyre pressures like that so everybody should be the same but the car is just completely not on the ground.”

Pirelli have imposed a minimum pressure of 23.5psi for the front tyres while the rears have to be 22psi.

He said: “I don’t think it looks like that for the moment so we need to improve a lot to be competitive with [the frontrunners].

“We have some other teams that are really competitive like Force India and McLaren and our target is to be in front of them. They had a good Friday and we didn’t. We need to work it out to improve.”