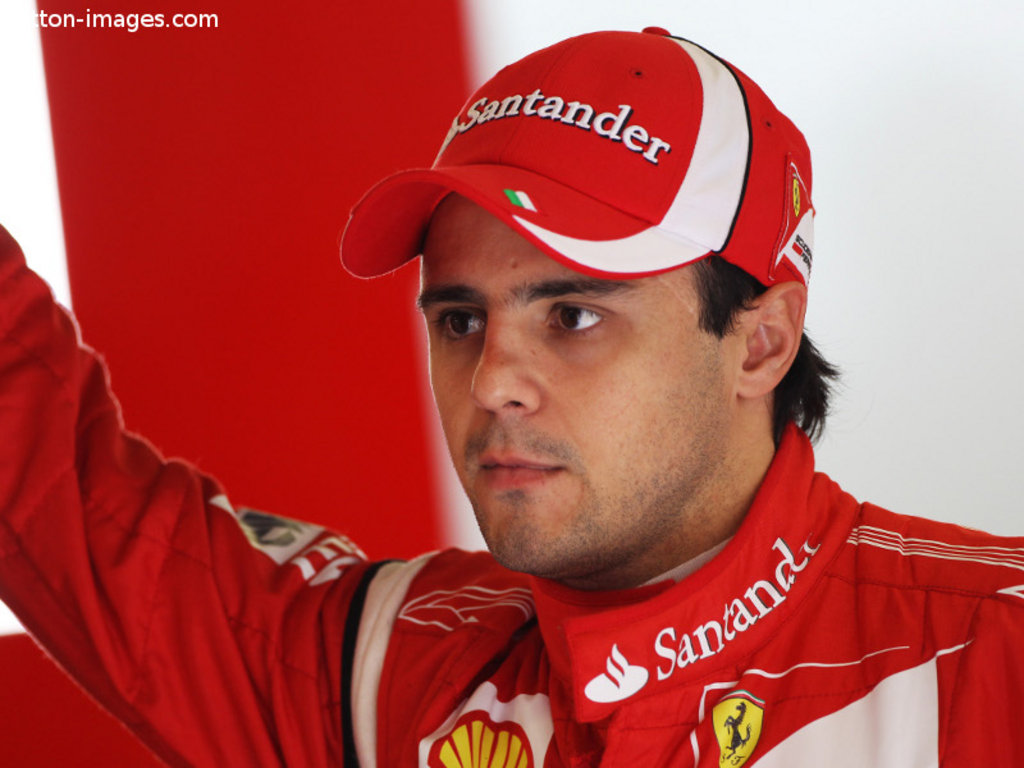 Felipe Massa will not let speculation over his future prevent him from aiming to produce a vintage Ferrari performance in the British GP.

The 30-year-old Brazilian has been with the Italian team – with whom he was a test driver eight years ago – since 2006, and showed great promise when finishing third in his first season and then second in the 2008 Drivers’ Championship.

Nevertheless, reports persist that Massa is set to be replaced, with McLaren’s Jenson Button a possible target.

Massa, though, as the man currently in possession of one of the sport’s glamour drives, has never given the idea a second thought.

“When you drive for a top team like Ferrari, you always have the pressure,” said Massa, who was in Knightsbridge, Londony to officially open Ferrari’s latest Atelier at prestigious 5-star luxury hotel The Berkeley, managed by HR Owen, where clients will be invited to personally tailor their Ferrari.

“It is a team which many people are watching and supporting, so it is normal that you have more pressure – but I think most of the drivers would like to have this kind of pressure, to be racing for Ferrari, so that is a good pressure.”

Despite there being plenty of home focus from British Formula One fans this weekend, Massa maintains Ferrari always look forward to their visit.

“Silverstone is a great track, and one of the most famous races,” he said.

“We really enjoy to come here. Even if there are some British teams, people really support Ferrari.

“Maybe we will see some showers around, but hopefully we can have a good weekend and be competitive.”

Massa has now recovered from what was a serious crash suffered at the 2009 Hungarian Grand Prix, after which he needed a titanium plate inserted into his skull to race again.

The South American believes that incident helped put everything else into perspective.

He said: “It has not affected me from a driving point of view, because you try to go to the limit, sometimes past.

“Outside, in my life, it has made me appreciate and respect things even more.”

Massa thrilled the crowds with victories at Interlagos in 2006 – the first Brazilian to do so since the late Ayrton Senna in 1993 – and again in 2008.

The Ferrari driver feels both Button and Lewis Hamilton can use the hype which is about to engulf the Northamptonshire circuit to their own advantage.

“It is always good to race at home. You have a lot more pressure, but are also pushed more from the people around,” he said.

“Whenever I go to Brazil, it is great. The people are very warm, really expecting you to be fighting, so for me it is always exciting to be racing at home.”

“He has a big difference, but we will not give up. We will fight,” said Massa, currently in sixth place – more than 100 points off the pace.

“Sebastian had a great Championship until now, so we will try our best to be in front of him and the other drivers as well.

“We never give up and are always pushing our car race by race to be in front.”