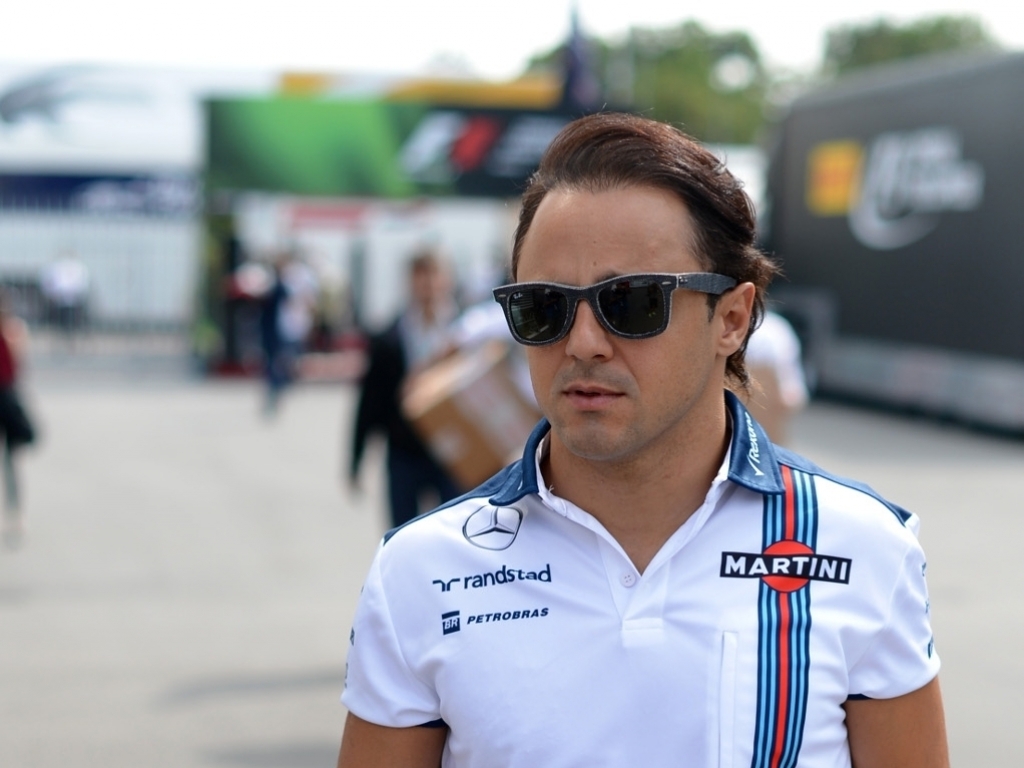 Williams driver Felipe Massa is confident about his team's prospects of winning a race in 2016, given the tremendous strides that have been made during the past 12 to 18 months.

During the 2015 campaign Williams recorded podium finishes at various stages of the season, but all of them were bronze places. Massa thinks either himself or Valtteri Bottas can go two better this term.

"I think so, that is what we are working for," Massa told Sky Sports when questioned on his team's chances.

"We are really near, we were on the podium a few times last year and maybe more times the year before in 2014 and we really hope we can get back to the victories, get back to a car that is really competitive to fight for the victory. I really hope it can be possible," added Massa.

Massa finished third in Austria and Italy last season. He also just missed out on a podium at Australia, Great Britain and Russia. There is a lot of positive to be drawn from that campaign and Massa is well aware of it.

Bottas was even more impressive throughout the campaign and Massa is confident about him too.

"I don't think really he was distracted, he was very concentrated to be good and be competitive. We had a really good season together within the team and on the track and I hope we can have another one. Hopefully I can be in front of him, because we always want to be ahead of our team-mates," added Massa, suggesting there would also be fierce competition between them in 2016.