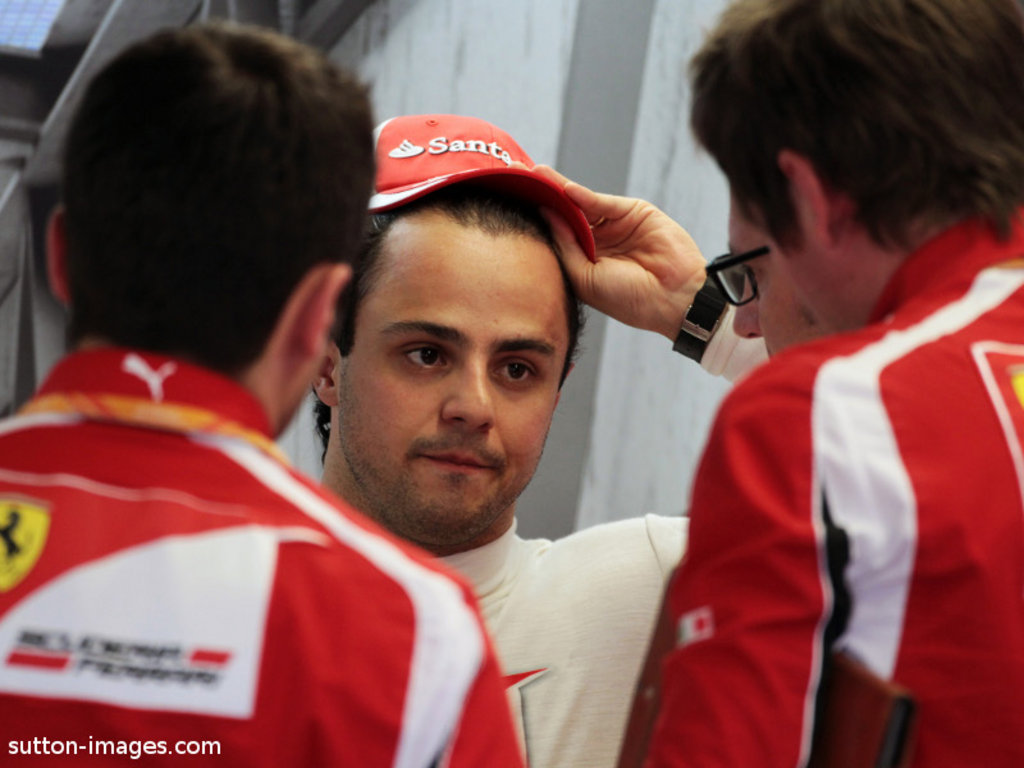 Although Massa has a contract for next season, that has not stopped rumours circulating as to his future at Ferrari after a poor start to the year.

Prior to Montreal, Massa had qualified no higher than sixth and finished no higher than fifth before a third-placed start at the Circuit Gilles Villeneuve afforded him a shot at the podium.

However, an attempt at passing a backmarker at one stage saw Massa lose grip on a wet part of the track, clipping a wall and damaging the front wing.

Despite that setback Massa ploughed on, and in a dramatic finish managed to pip on the line by centimetres Sauber’s Kamui Kobayashi for sixth place.

“That is what we want to see from Felipe,” said Domenicali

“It’s why I’m always pushing when we have difficult moments, saying that we need to deliver because we believe in him.

“In Canada he did a great job because he didn’t give up, even in the last few centimetres of the race.

“That is what I want to see from him from now up until the end of the season. It’s very important for him, but also for the team.”

A change in fortune for Ferrari would also not go amiss as the race in Canada was a case of whatever could go wrong did go wrong in the wake of their best qualifying performance of the season.

The wet conditions effectively negated their positions on the grid, with Fernando Alonso one place ahead of Massa in second.

The double World Champion’s race, however, was over when he was hit by eventual winner Jenson Button shortly after the restart after a two-hour break for rain.

After stating “not one damned thing went right” in Montreal, Alonso heads into this weekend’s European Grand Prix in Valencia where he has struggled in the past, notably finishing eighth last season after a contentious safety car incident.

“I’ve never been that lucky in this race, especially last year,” said Alonso.

“But I always believe luck and bad luck balance out by the end of the season and maybe this unwritten rule also applies to race tracks.

“If that’s the case, I would be more than happy if last year’s misfortune was paid back now.”