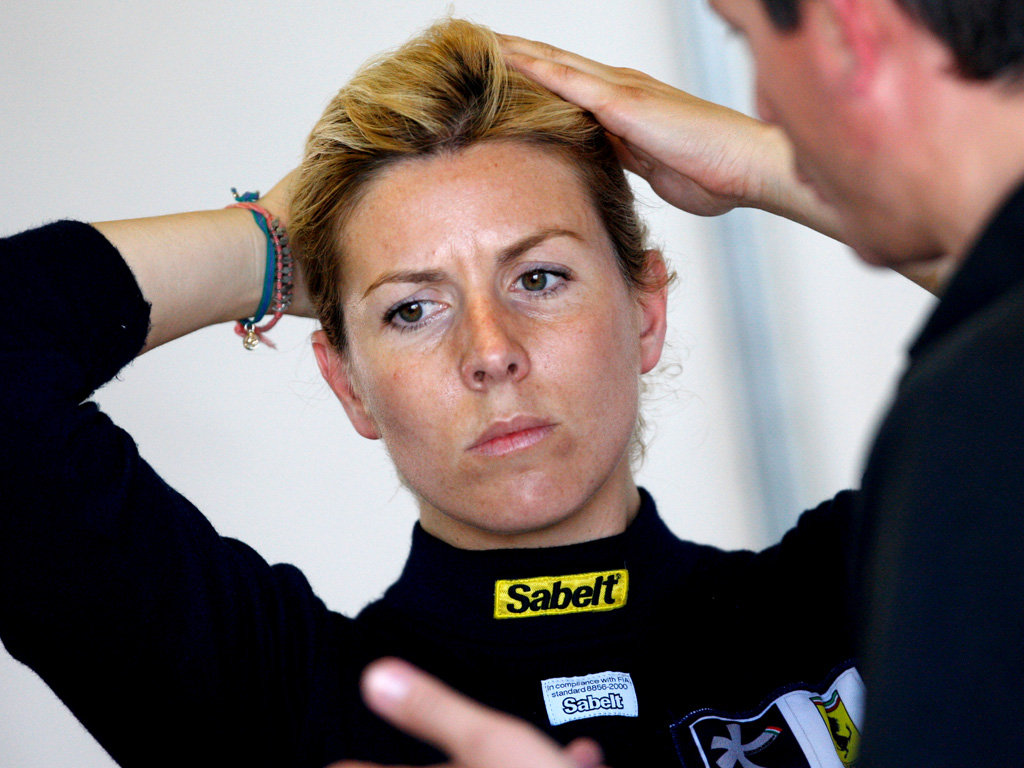 Few will know the despair that Maria De Villota will feel after her crash on Tuesday more than Felipe Massa and he has implored her to remain positive.

The Marussia test driver was involved in a horror accident that saw her car hit the tailgate of a support truck. On Wednesday, team boss John Booth confirmed that the Spaniard remained in a stable but critical condition but that she had lost her right eye.

Massa himself nearly lost an eye when a spring from Rubens Barrichello’s Brawn worked loose and struck him on the helmet during qualifying for the Hungarian Grand Prix in 2009. The Brazilian was knocked unconscious and as a result his Ferrari plowed into a barrier.

The Ferrari driver had surgery around his left eye and had a titanium plate inserted in his skull. Luckily for Massa, he was able to race once more.

Drawing on the experience of his own accident, Massa took to Twitter to show his support for De Villota.

“My thoughts are for Maria and her family,” he wrote.
“I pray God to help her at this time. Don’t give up Maria and think positive! As I did after my incident!!!!!”